Jacqui joins the agency from ZenithOptimedia 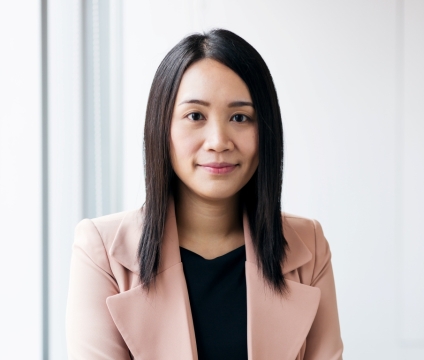 In this newly created role, Jacqui will be responsible for four key functions within the agency including Client Leadership, New Business, Strategy & Content and Marketing & Communications. She will report in to Melvin Lim, CEO of Havas Media Group Singapore and Malaysia.

At ZenithOptimedia, she was also credited with playing a key role in agency's Agency of The Year win at Markies 2013.

Prior to this, she spent two years at OMD as Associate Media Director managing accounts like CapitaLand Group, Wearnes Automotive (Jaguar, Land Rover, Renault, Volvo, etc.), Johnson & Johnson and Triumph International. She has also had a two year stint with Mindshare.

Melvin Lim, CEO of Havas Media Group, Singapore & Malaysia, said: “We are delighted to have secured the services of, arguably, our media industry’s “Darling”, recognised as one of the most promising women to watch in APAC marketing today.

Jacqui is highly regarded and respected in the media agency circles because of her proven track record of achievements for clients and ability to motivate and lead large agency teams.”

On her appointment, Jacqui said: “I am really excited to be a part of Havas Media Singapore. The agency has witnessed a huge momentum in the last few years and I am looking forward to contributing to its growth story.”