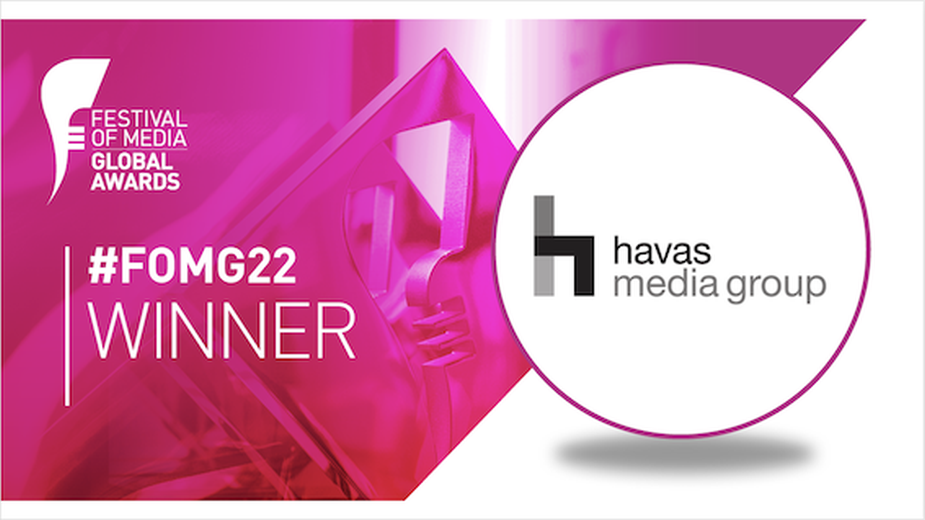 The Liquid Billboard swept the board at this year’s edition of the Festival of Media, taking home two golds for Brand Bravery and Creative Use of Media and two silver awards for Best Local Execution and Most Impactful Campaign.

The Liquid Billboard is the world’s first billboard that women could swim in. The campaign broke conventions by inviting women to dive in and become the face of the brand, turning the simple act of diving into a symbol of liberation for women worldwide.

The integrated campaign, created by Havas Middle East in collaboration with creative, media and PR disciplines, was picked up by many publishers across the world, reaching more than 300 million people across 60 countries.

The Liquid Billboard has been widely praised, earning accolades across different disciplines, including the Grand Prix at The Internationalist Awards for Innovation in Media, and recognition at the WARC Media Awards and the Effies, among many other global and regional competitions.

Havas Tel Aviv also won gold for Best Use of Traditional Media/Print and Publishing category for their Helpline on the Cover campaign.

For the first time in 75 years, Laisha, the most popular women’s magazine in Israel, didn’t feature any women, choosing to use its cover to highlight a local NGO’s helpline number.

Considered one of the most powerful campaigns of the year by Campaign Magazine, this project generated a huge response from women suffering from domestic violence, increasing the number of calls received to the helpline by 400%.

In addition to recognition at the Festival of Media Global, ‘Helpline on the Cover’ has earned accolades from other prestigious competitions, including The Clio Awards, The Golden Awards of Montreaux and the One Club of Creativity, among others.

Now in its 15th year, the Festival of Media Awards is recognized as the premier award for brands, honoring the very best media campaigns from agencies, media brands and digital/marketing specialists around the globe. 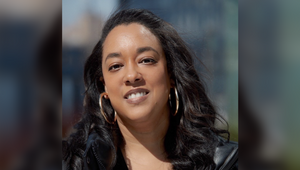 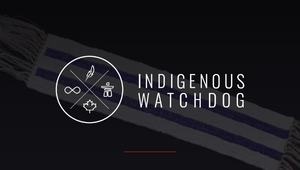 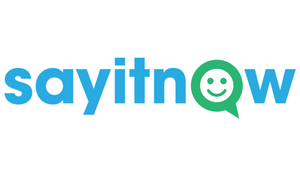 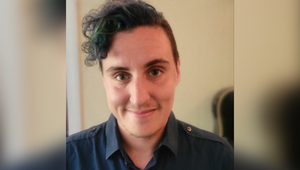 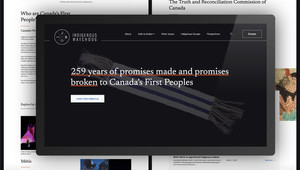 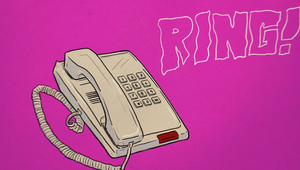 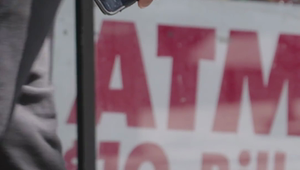