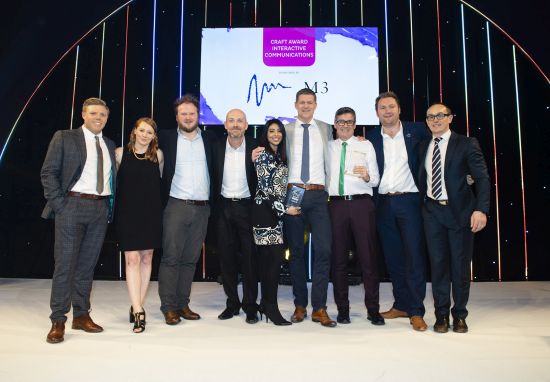 Creative campaigns to raise awareness of an incredible milestone in modern HIV treatment and the danger of a second heart attack has helped a global communications agency achieve its best ever year at the PM Society Awards.

The gold awards were for six campaigns for a host of global clients, including ViiV, Sanofi Genzyme and Regeneron, Teva and Astra Zeneca.

These were followed up by further recognition, with the agency also securing a further 11 Silver and Bronze titles covering Disease Awareness (Patients), Corporate Communications and Events and Exhibitions.

“Last year, we were recognised in eleven different categories so to almost double that in 2019, especially when you consider the scale of competition and standing of the PM Society Awards,” explained Tom Richards, chief creative officer of Havas Lynx Group.

“It really shows the important role creativity has to play within pharma and health communications and how a strong creative idea has the potential to drive that all important messaging to make a difference to the lives of patients. It’s a really exciting time to be a creative working in pharma.”

Now in its 33rd year, the PM Society Awards are widely regarded amongst the most esteemed professionals in the pharmaceutical healthcare sector and is the biggest annual gathering in the industry.

They are unique among healthcare creative awards in that they include categories judged by healthcare professionals – the targets of the work (TARGET), as well as a creative panel from the industry (CRAFT).

Competition this year was once again fierce, with entries from over 70 creative departments.

• Events & Exhibitions: Below, above and beyond for Sanofi Genzyme and Regeneron

• Mixed Media Campaign: See Below for Sanfoi Genzyme and Regeneron

• Best Use of Insight: This Day is for you for Sanofi Genzyme Regeneron

• Disease Awareness (Patients): This Day is for you for Sanofi Genzyme Regeneron

Union, part of the Havas Lynx Group, was awarded for the U=U campaign, developed to communicate an incredible milestone in modern HIV treatment.

The aim was to raise awareness that a person with HIV, whose viral load has reached an undetectable level due to effective treatment, cannot pass the virus on to their sexual partners…or, in other words, Undetectable=Untransmittable.

The agency, which offers campaign development, brand strategy, healthcare innovation and capability building, produced a ground-breaking film as part of the work, sharing the positive message that U=U.

The film was developed as part of a collaboration between 13 leading HIV charities, including The Terrence Higgins Trust, The National AIDS Trust, NAM and CHIVA.

Dave Hunt, CEO of Havas Lynx Group concluded: “We launched our new agency vision at the start of 2019 and have some very exciting plans for the year ahead... this is a great way to kick things off.

“Our PM Society Awards success highlights how we’re continuing to lead the charge in creatively executing communication within pharma and healthcare to unlock the potential of medicine, which will ultimately deliver positive outcomes for all stakeholders within healthcare.”

Havas Lynx Group’s success at the PM Society Awards comes after the team collected the sought-after Cannes Lions Healthcare Agency of the Year. 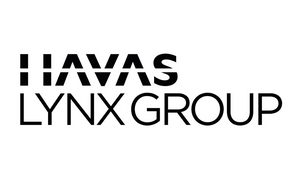 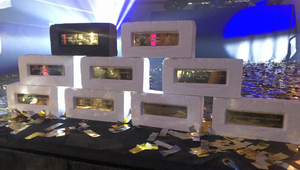 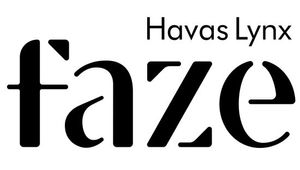 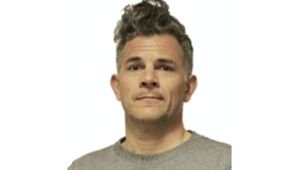 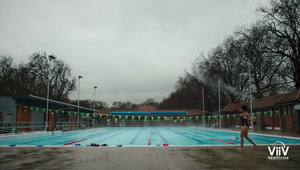