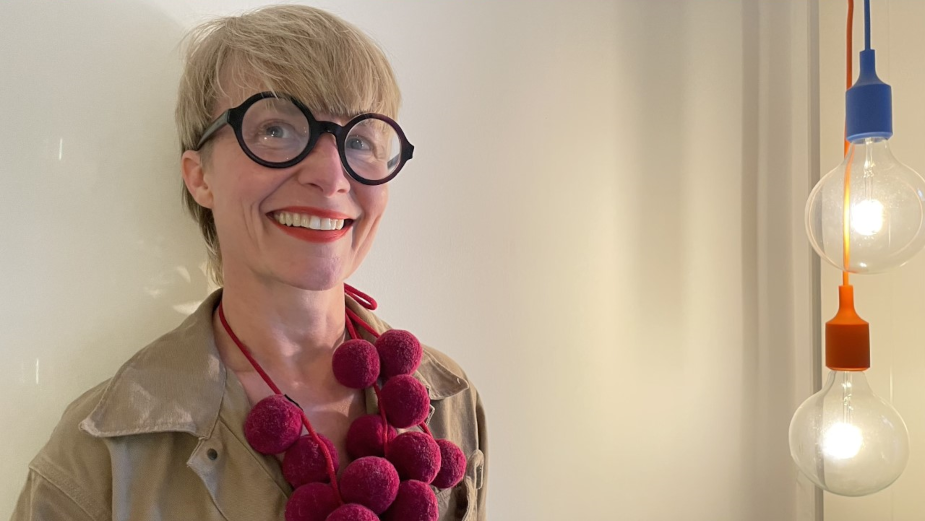 Creative agency Havas London has appointed the experienced and award-winning strategist and entrepreneur Britt Iversen as its new executive strategy director. In this role – the most senior strategic position within the agency – she will run and oversee its strategy department, as well as sit on its leadership team. She reports into Havas Creative’s global chief strategy officer, Mark Sinnock.

Britt is best known for her 10-year spell at Mother – where, as strategy director, she won D&AD awards for Unilever and spearheaded Diageo’s innovation portfolio. She is also co-founder of storytelling-based creative shop Visual Editions, which sits at the intersection of design, technology and culture to bring innovation and new narratives to people’s lives for companies including Google, H&M, Penguin, Mercedes and WeTransfer. It was here she co-created Editions at Play with Google Creative Lab, an innovative digital book initiative which won a Peabody Award for excellence in digital storytelling.

Outside of her own business, her appointment by Havas marks Iversen’s first permanent role in the industry since a two-year stint at Fabula (2015-2017) – and reunites her with former Fabula managing director Jennifer Black, who now holds the same position at Havas London. As strategy partner, she galvanised the founders, board and core leadership team at made.com, repositioned OVO Energy from start-up to lead player in UK energy, and led the comms strategy on Unilever’s tea category, as well as its global internal integrity campaigns for greater corporate fairness.

Originally hailing from Copenhagen, Britt began her 20-year career in the UK at Hall & Partners, where she progressed from the strategic consultancy’s graduate scheme to the role of account director.

Away from the office, she has spoken at events from TEDx, it’s nice that and the V&A, has guest lectured in storytelling for the University of the Underground, held workshops with Arup Global Foresight, and sits as a Webby Awards judge. She is also an open disability inclusion advocate, and a passionate believer in equality for all and the power of creativity to positively influence life for everyone.

Mark Sinnock, global chief strategy officer at Havas Creative, says: “We’ve been looking for the right person to lead Havas London’s strategy department for some time, so I am absolutely thrilled that Britt has accepted the offer to join our crew. Her background speaks for itself, and combined with her stunning intellect, enduring positivity and client smarts, she really is one of a kind. I’m proud to say she’s now also one of us.”

Britt adds: “Havas’ rise, spearheaded by its London office, hasn’t gone unnoticed. And it’s no surprise – in people like Xav[ier Rees, CEO], Vicki [Maguire, CCO] and Jen[nifer Black, MD], it’s got some of the best at what they do in the business. But it’s not just the people – my passion lies in innovation and storytelling, and Havas’ partnership with Vivendi and its many entertainment properties is a fascinating proposition. I can’t wait to get started.”