The Gunn Report looks at 50 'Years of Best Car Ads' 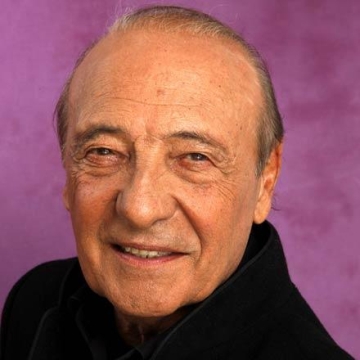 The Gunn Report has released a special Showreel of 50 Years of Best Car commercials as selected by legendary Havas adman, Jacques Séguéla.

Featuring iconic and much loved commercials that have stood the test of time, Jacques Séguéla's selection includes over 60 of the greatest and most awarded car ads ever made.

Commenting on his selection, Jacques Séguéla says, "Starting out in auto advertising is like entering the priesthood: either you are defrocked by the end of the seminar or it becomes a vocation. Mine has lasted over half a century. A car represents our fantasies, our desires, our longing to escape. For the general public it's an expression of personality, for the advertising executive it's an expression of creativity. Each spot is an adventure.  I'm delighted to share my 50 Years of Best Car Ads with all the creatives around the world lucky enough to have entered this very secret club of the imagination with four wheels and an engine. Now it is time for you to discover the best of them on The Gunn Report."