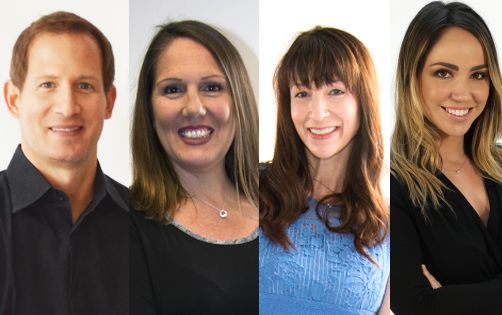 Havas Formula has formed a new executive leadership team to move the firm forward. Marking the most dynamic change to Havas Formula’s organisational structure since the agency formed in 1992, the team will be focused on contributing to the firm’s service offering, expanding its geographic footprint and building the brand for long-term sustainability.

“These individuals were selected for the ELT based on their history of success – both in terms of managing client programs and providing leadership to staff – and their ability to drive the agency’s continued growth in the years to come,” said Michael Olguin, CEO of Havas Formula.

The new members of Havas Formula’s ELT are:

• Alexis McCance has been promoted from SVP operations to chief financial officer. With Havas Formula for 19 years, McCance has led the agency’s finances as well as its operations, IT and HR departments for many years. Her can-do attitude, ability to drive solutions and leadership throughout the Havas acquisition in 2014 has been instrumental in the company’s continued growth.

• Emily Porter was promoted from EVP of the business technology division (the agency’s largest PR portfolio) to president of Havas Formula West. With the firm for 12 years, Porter has averaged high double-digit growth for the past five years. In her new role, she will oversee all Consumer West, B-to-B, High-Tech, BuzzLounge and Los Angeles clients, including RE/MAX, Criteo, JPMorgan Chase and Dunkin’ Donuts.

• Jarrod Walpert has been promoted from ECD and head of strategy to president of Havas Formula East. For the past eight years, he has led all aspects of creative and strategy for Havas Formula; he also has extensive experience in driving program development. Walpert will play a critical role on clients such as Justin’s, siggi’s, Mike’s Hard Lemonade and Jaguar Land Rover.

• Adrienne Cadena was promoted from EVP to president of Havas Street. With the agency for 11 years, Cadena was instrumental in both the creation and growth of Havas Street, which has become the firm’s largest and fastest-growing division. Adrienne oversees all aspects of sampling, activation, recruiting and production and been the driving force behind programs for brands such as Heineken, KeVita and Metro by T-Mobile.

“Coming off another double-digit growth year, this reorganisation comes at a very exciting time as it will enable us to improve long-term strategic planning, provide division managers with more guidance, and leverage a deeper executive bench for big pitches, all while affording me the opportunity to dedicate more attention to agency growth,” added Olguin.

Effective immediately, the new executive leadership team structure is centred on a regional approach, with Walpert based in New York, McCance and Porter in San Diego, and Cadena in the Los Angeles office. 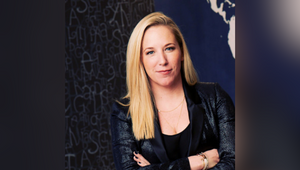