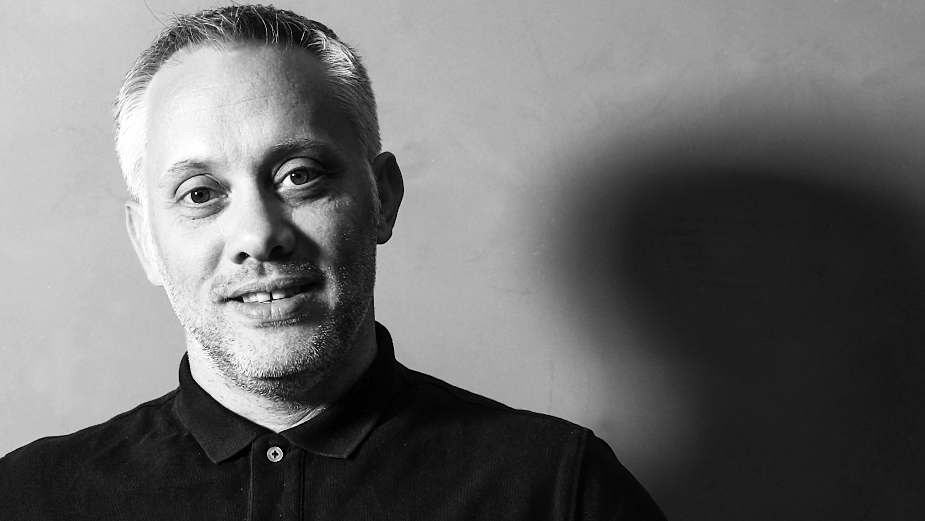 Ben’s appointment, which represents a significant investment in creativity, follows a number of major pitch wins for the agency over the past six months – with new clients such as train operator Avanti West Coast and charity the Royal British Legion joining flagship accounts including Lloyds Banking Group, Diageo, Pets at Home and Volvo.

The multi-award-winning Ben, who will oversee and run the office’s 40-strong creative department, has been freelancing since leaving his role as global creative lead at MullenLowe Open in December 2020. Additionally, he was also executive creative director of its UAE office from 2017-19. Prior to this, he was ECD of Geometry Global’s Dubai office, where he worked from 2008-1017, and held associate creative director roles at WPP’s OgilvyAction and Tarantula.

He has worked across commerce, CRM, brand experience, brand activation, social and digital for some of the world’s biggest brands, including Unilever, Diageo, Google, Danone, NHS England, Etihad Airways, IKEA, Philips, Audi, and Coca-Cola. He has won over 180 local, regional and international awards, including Grand Prix at LIAA, New York Festival and Dubai Lynx as well as several golds at Cannes Lions, One Show, CLIO, LIAA, DMA, MENA Effies and Dubai Lynx.

Ben says: “Concerningly, there aren’t a great deal of standalone, specialist customer engagement agencies left – so naturally I’m thrilled to be joining one of the best, with a brief to make it even better. Havas CX helia’s client roster is second-to-none, and I can’t wait to get stuck into it – particularly at such an exciting time for the customer experience sector as a whole.”

David MacMillan, managing director, Cirencester at Havas CX helia, adds: “We’ve had a phenomenally successful couple of years on the new business front – to the extent we’re actually bigger now than we were pre-pandemic. With loyalty, data and customer engagement booming like never before, now is the perfect time to overinvest – if there is such a thing – in creativity. As one of the best creative minds working in this space, I’m incredibly excited Ben has agreed to join us. His appointment has the opportunity to be a genuinely game-changing moment for our output.

“I’d also like to thank the legend that is Steve Stretton, who has been manning our creative department for the past six months and will continue to be involved in some capacity. We’re lucky to have him, too.”