13,000 messages of support to go on display at the National Memorial Arboretum 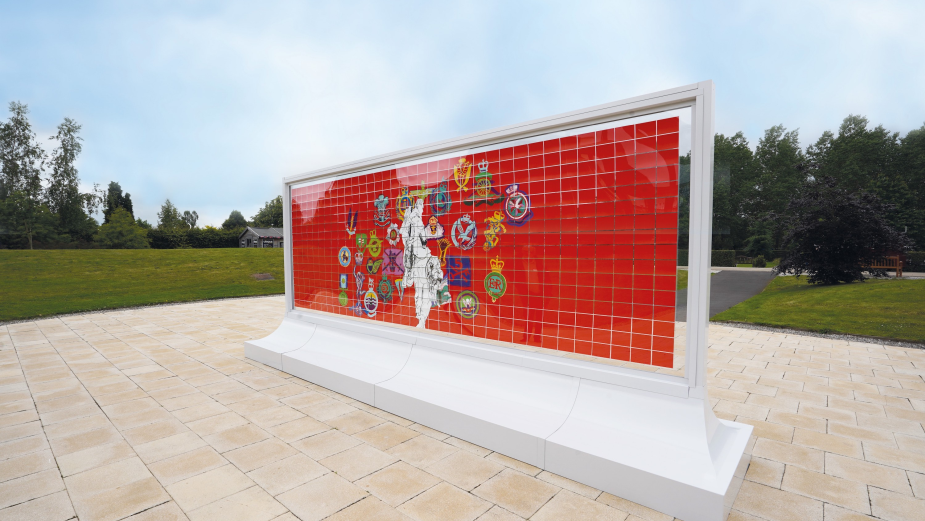 The Royal British Legion has marked the 40th anniversary of the end of the Falklands War with a national commemorative event and a new and unique memorial installation capturing thousands of tributes from members of the public at the National Memorial Arboretum.

The physical and psychological impact continues to be felt by veterans and their families forty years on from the end of the war. The postcards, sent out to hundreds of thousands of supporters of the Royal British Legion, asked them to reply with messages of remembrance and of thanks for the service and sacrifice made by all those who fought and those who sadly lost their lives during the conflict. Thousands of postcards, full of touching and moving tributes, were returned.

Over a thousand of those tributes will now serve as a memorial as part of a new installation at the National Memorial Arboretum in Staffordshire, as well as a second, smaller installation that has travelled 70,000 miles to Stanley in the Falkland Islands. This will now tour several key sites across the islands as part of their 40th anniversary commemorations.

The installation was devised and created by Havas CX helia, in partnership with Falklands War artist Linda Kitson. Linda became the first officially commissioned female war artist when she travelled to the Falkland Islands back in 1982. She worked for 66 days straight, creating over 400 drawings, capturing the battle raging around her. 40 years later, she has once again put pen to paper, to create the work printed on the back of the hundreds of thousands of postcards that made up this significant direct mail campaign.

Kitson said, “I am so honoured to see the piece come together at the Arboretum – I hope everyone who visits will see the expression of immense pride and admiration that the British Public feel for our Armed Forces, & that it will remain as a powerful tribute to all those who gave so much.”

Not only have the postcards formed a central part of this extraordinarily moving new work of art, but they have also led to a significant number of new donations totalling nearly half a million pounds for the charity.

Guy Upward, Royal British Legion’s Assistant Director of Fundraising said, “We have been overwhelmed by the reaction to this project and it has been so inspiring to watch the postcards come flooding in.  The memories and the losses in this conflict are still keenly felt by those who served and their families. The funds raised from this innovative campaign mean we can continue offering the support veterans and their families need – many of whom are coming forward for the first time 40 years after the end of the war. What’s more, members of the public can see their very own messages come to life as part of the installation. It has been an incredibly moving collaboration and one that will hopefully live on for decades to come.”

David MacMillan, Co-President and MD of Havas CX helia said, “When we embarked on this project, we hoped we would receive enough postcards to complete the installations – so to receive more than twenty times that many has blown our minds. It has been an absolute privilege to bring together the power of Linda’s extraordinary talent with the exceptional generosity of the British people to make a real difference to veterans’ lives. It is truly what this job is all about.” 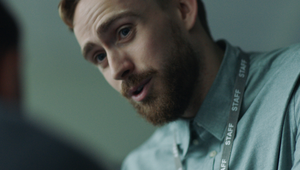 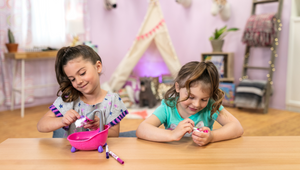 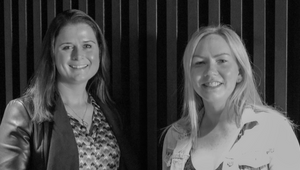 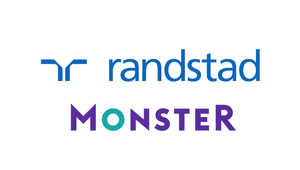