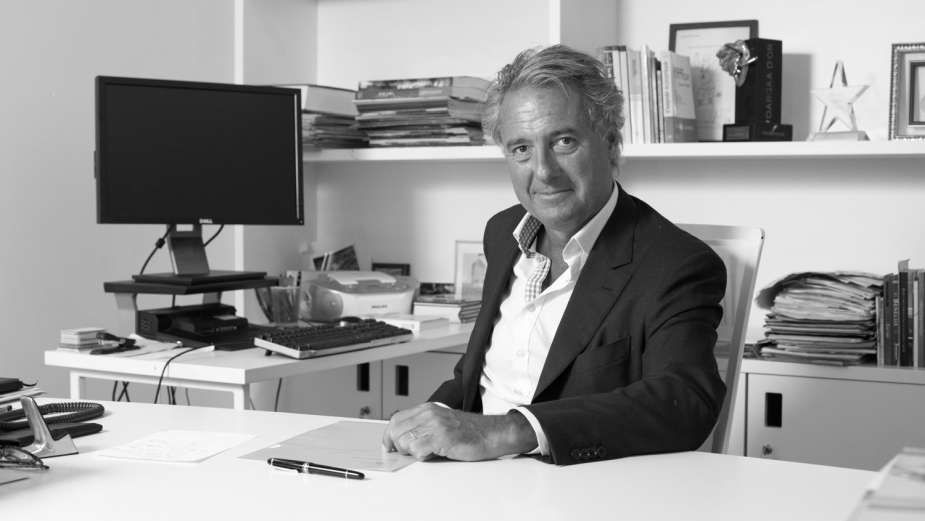 “The communication industry, which EACA represents, should be a symbol of all the values which make Europe so strong, starting with diversity and inclusion,” says Christian, who is committed to bridging the gap between the industry and the talent. “We should be THE industry young people dream of joining, respecting their aspirations and ways of living."

Sustainability and promotion of the green agenda is another focus of his mandate. Christian plans on raising EACA’s voice in the industry when it comes to helping brands and businesses repurpose and innovate to make the world a better place for people. He is a declared supporter of the Effie Awards Europe and believes that they have a key role in demonstrating that purpose and sustainability are the driving forces of effectiveness.

From a Public Affairs perspective, De la Villehuchet endeavors to fiercely defend the industry in front of all its stakeholders, and at the same time fusion with all governing bodies by sharing and leveraging each other’s knowledge.

Says Paul O’Donnell, outgoing EACA president and former chairman Ogilvy EMEA: “I am delighted that Christian has been elected as the next EACA President. It has been an honour to lead the organisation through a difficult period for the industry. We made it through due to the high level of support and collaboration across all parts of the Association. As a member of our management committee, Christian exemplified this high level of engagement - he was always there for us and always had a thoughtful and constructive contribution to make. We could not be in better hands moving forward."

Tamara Daltroff, EACA’s director general, will work closely with Christian on numerous initiatives. “We are pleased that Christian accepted to take on the Presidency role. His industry expertise, combined with his EACA knowledge, makes him the ideal President to tackle the many challenges that agencies face under the current circumstances. On behalf of all EACA members, I also want to thank Paul O’Donnell for his commitment and leadership. He has been instrumental to EACA’s evolution, and we are very grateful that he chose to spend his two last years in the advertising world together with EACA.”

“I will not discontinue the brilliant work that has been done by Paul, Tamara, and the team. On the contrary. My role is to amplify what we have achieved and to make sure that whatever we do has a real and positive impact. I envision that, in two years from now, our industry will matter more, its role will grow bigger, and our world will be slightly better with and thanks to all EACA members,” added the new president.

De la Villehuchet’s first contact with the advertising world took place in 1991, when he joined WCRS, at the time considered one of the biggest creative agencies in the UK. In 1993, he became part of Havas (called EURO RCSG back then), taking up various roles, especially in business development across Europe. In 2002 he became the CEO of EURO RSCG Belgium, in 2007 he transitioned to CEO of EURO RSCG Benelux, and in 2010 Christian was appointed CEO of Havas Creative Group Europe until 2015, when he joined the operational management of the group as global chief integration officer (Havas Group).

As of 2022, he holds a number of roles, including: CEO Havas Belgium, president of Havas Creative Affiliates, director of the Havas Global Creative Council, member of Havas Group Operational Committee and member of the board within the Franco-Belgian Chamber of Commerce. 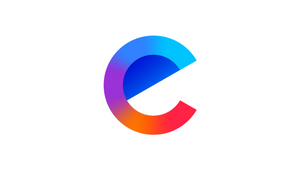 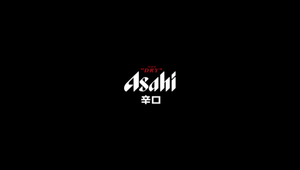 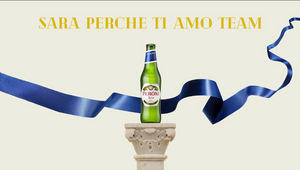 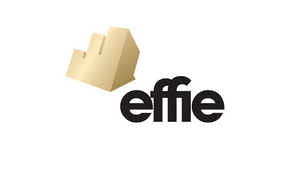