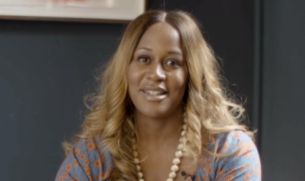 AllBright - a female led collective that works to support women at all stages of their careers - launched their innovative Academy Programme in September. The project was shot and produced by an all female team from creative agency - Hatch London.

Inspired by the famous Madeline Albright quote: 'There’s a special place in hell for women who don’t help each other’, AllBright was set up to create opportunities for women in the UK to succeed in business.

Hatch were incredibly pleased to join forces with such a forward thinking company and to be involved in such an important mission in today’s world - producing, filming and editing over 10 hours of exclusive content.

Launched in September to more that 1000 applicants - the free 10-week digital course is made up of a series of short video interviews with successful women in business, sharing their knowledge in order to help other women to gain the skills, confidence and network needed to achieve their goals in business.

Hatch Lead Creative Bryony Watson and Head of Production Rebecca Hunnybun, led an all female team from Hatch, helping AllBright to create, edit and produce the programme, using an intimate 2 camera setup in various locations around the Bloomsbury based club. The short videos encapsulated the AllBright aesthetic, using the female curated artwork and stylish interior design as the backdrop for each interview.

Working to create a programme that whilst being educational, is also approachable for the many women taking part, Hatch aimed to bring across the personality of each woman interviewed. From Olympic Gold Medalist Crista Cullen to Writer and Activist Sinead Burke, each faculty member gives their thoughts and advice in an honest yet friendly way.

Reflecting on her work on the project, Lead Creative Bryony Watson said:

“Not only was it an insightful experience to meet so many influential women, but we feel as though we have created something that will really help women all over the UK, and have added to the wider conversation of equal opportunities for women - something very important to us as a company.”

“We are extremely proud of the AllBright Academy. The content that Hatch’s all female team have helped us to create is intrinsically important in today’s society. We are arming women with the skills and confidence to achieve their career ambitions”. 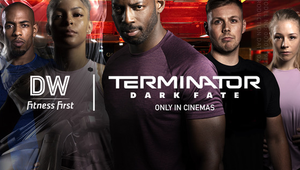 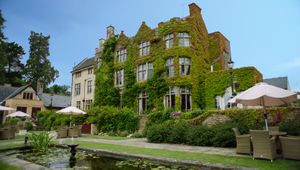 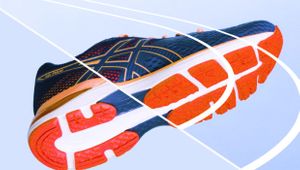 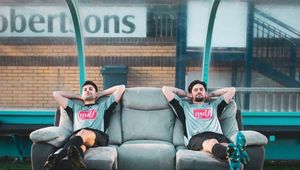