Museum is a joint project between The City of Helsinki, The Ministry of Education and Culture, The Design Museum and The Museum of Finnish Architecture 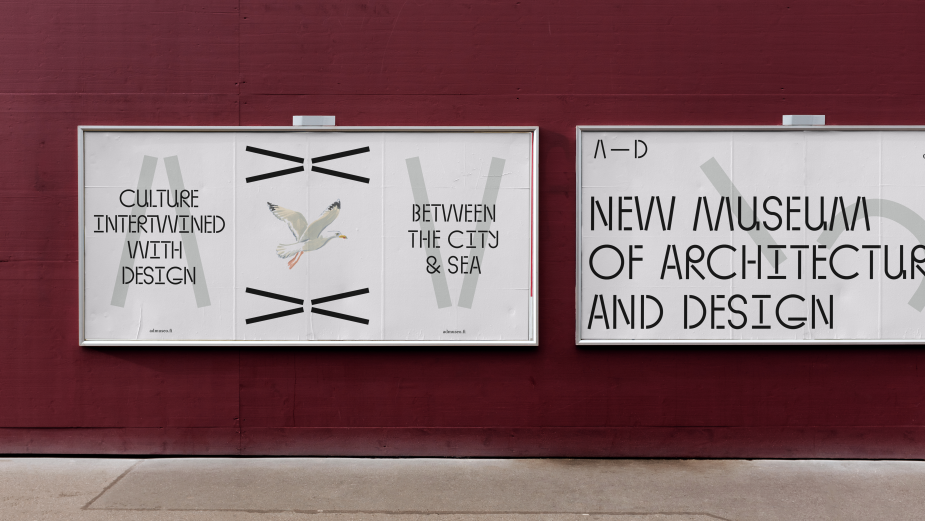 A new visual identity that speaks directly to Finland's plans for a new Museum of Architecture and Design has launched. The museum — a joint project between The City of Helsinki, The Ministry of Education and Culture, The Design Museum, and The Museum of Finnish Architecture — is set to be an internationally recognized institution and destination for architecture and design lovers that serves as a place for learning and sharing.

‍"The design process started with a bit of an empty canvas. The whole project team wanted the new visual identity to highlight coming together, sharing and creating together. As the visual identity of the project phase is temporary, we suggested the design communicate that too - the elements you see are what can be seen as building blocks for the future,” says the lead designer from hasan & partners, Diana Sanchez.

The inspiration for the colors of the design was drawn from the future location of the new museum–Helsinki’s historic seafront in the South Harbour’s Makasiininranta district. The scheme combined the shades of the sea and the cityscape of the Market Square. The idea for the website came from casually browsing books and magazines, which is typical in the world of both architecture and design.

The illustrations on the website reflect the new museum’s aim to be an open place for locals and visitors of all ages and backgrounds. The sketch-like illustrations speak to the users of the future museum.

The website outlines the stages of the new museum’s planning toward the implementation in 2023, pending funding.