Has the Annual Christmas Ad-Fest Lost Its Lustre?

Dan Bramham, senior designer at Greenwich Design, tears off the wrapping on this year’s festive ads to reveal the winners and losers this Christmas 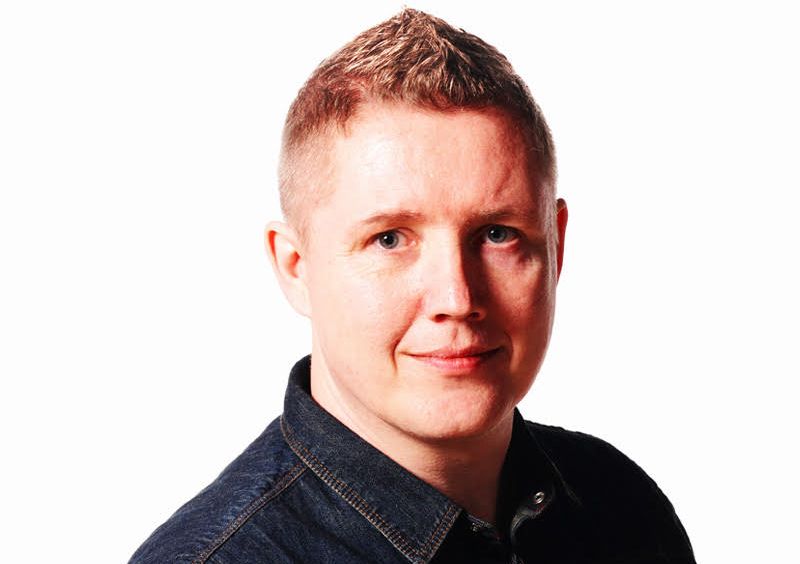 At this time of year, it’s almost impossible to be in a meeting room with a bunch of creatives without the subject of the Christmas ads coming up. Over here at Greenwich Design, we love tucking into the mince pies and arguing the toss about the best and worst festive offerings. But this year, we were wholly united in our view that the 2018 line-up was generally about as exciting as finding a pair of socks in your stocking on Christmas morning.

Silly season got off to a promising start with Iceland abandoning its frozen party-trays and moving into new territory with its controversial Rang Tang animation about the consequences of manufacturing palm oil. Although the film was banned from TV for its political connotations (it was originally made for Greenpeace), the campaign received an inordinate amount of publicity and probably ended up with as many, if not more eyeballs, without the massive price tag of a Christmas period media buy. Nice to see someone moving away from their tried and tested formula, although the more cynical amongst us might suggest it was all part of a well-orchestrated PR stunt.

Then came John Lewis, the company that set the benchmark for the Christmas ad phenomenon. Since ‘The Long Wait‘ in 2011 (the somewhat implausible scenario of a young boy who’s desperately excited – not about opening his own presents but about giving gifts to mum and dad!) the festive season has turned into an annual bun fight for marketers with John Lewis trying to be bigger and better than previous years and everyone else fighting to keep up.

We were particularly disappointed with this year’s ad, which felt more like a promo for Elton’s upcoming Rocket Man biopic than a message about Christmas. Who buys their kid a piano for Christmas anyway? Does John Lewis even sell pianos? I guess they do now. Ok, so it was about a gift being ‘more than just a gift’, but it came across as self-indulgent and that’s generally not what the John Lewis brand’s about.

Another brand that failed to wow us in terms of recall was Sainsbury’s. It was a big production, a cute idea, but nothing that hadn’t been done before. When we talked about it afterwards, everyone remembered the kid who plays the brilliant plug that goes into the wall to turn the lights on – a really nice touch – but many of us genuinely couldn’t remember who the ad was for.

Lidl’s ad, on the other hand, was very direct, and they should be saluted for their honesty. Some may say their no frills approach lacks charm and sentimentality, but it tells customers what they need to know and gets them in to spend cash. It’s also totally on brand, underscoring their cheap and cheerful ethos. Lidl also took a brilliant poke at the John Lewis ad on Twitter, promoting an £89 keyboard with the tagline “It’s a Lidl bit funny… Just because you don’t have £872 to spend on a piano, doesn’t mean you can’t be the next Elton”. This clever piece of communication shows that creativity isn’t just about big budgets in the battle of the advent ads.

M&S, who’ve produced some memorable ads in their time (most notably the brilliant Alice in Wonderland spot), appear to have completely lost their 'Magic & Sparkle' with an offering so dull that not even Holly Willoughby could pull it back. Despite good lighting and pretty colours, the ad is as bland as M&S apparel, and its unremarkable ‘must haves’ are unlikely to convince anyone to take a second glance.

Boots’ ad on the other hand, with its story of a girl buying a lipstick for her mum, got it spot on. Emotionally, it pressed all the right buttons, but it was realistic and the message about people who ‘get you’ is one that’s easy to identify with. The product placement was subtle but memorable – enough to ensure good brand recall afterwards. The theme tune was a little corny, but overall, it was our favourite of the ‘story’ ads.

Burberry, although beautifully filmed, felt sinister, narcissistic and self-obsessive – hardly feelings you associate with Christmas. Asda’s offering felt like a badly choreographed rehash of Argos’ 2016 Yetis ad. Waitrose’s humorous twist on the John Lewis ad was an interesting take, but felt too contrived to be really funny. Millions of pounds have been spent producing and airing these ads; the benchmark has been raised, but there’s a distinct lack of creativity, now that everyone’s swimming in the same pool.

Maybe it’s time to pare things back. Filmmaker Phil Beastall proved that it’s not necessarily about big budgets when he released the beautifully emotive film 'Love is a gift', made for less than £50. The tearjerker shows a young man counting down the days to Christmas to open a cassette tape from his late mother, the last of a number of audio messages she recorded for him before she died. Pass the tissues – you don’t get more heartfelt than this. Originally created in 2014, Beastall’s film has been shared again online recently, along with his new film for the Campaign To End Loneliness and has received an overwhelmingly positive response, prompting people to suggest he creates the next John Lewis ad.

But therein lies the problem: Slap a tagline on the end, cue the brand logo and you no longer have a film about a mother’s love for her son. You have a commercial proposition that is manipulating the viewer’s emotions to get them into your store to buy your products. With consumers becoming more cynical about brand marketing, perhaps it’s time to follow Lidl’s lead and stop over-egging the nog. There’s no bling, no glamour, no warm and fuzzy feeling; just a simple message that tells you what they’re all about. In a sea of tearjerkers and tinsel, the no-nonsense ‘does what it says on the tin’ approach could actually be the one that cuts through this Christmas.