Has Nike Just Won the Ad World Cup with Animated Attack of the Clones? 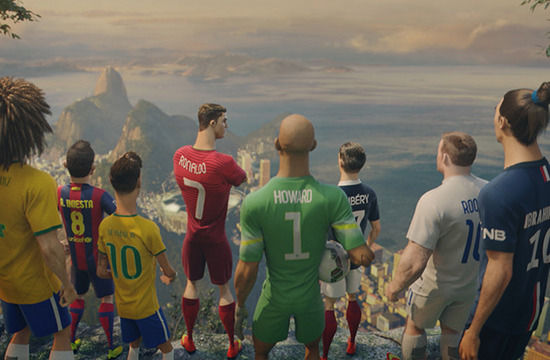 Nike has swung in late with a final World Cup spot, releasing 'The Last Game' as part of the brand's 2014 Risk Everything football campaign.

The animated short film, created by Wieden+Kennedy and shot by Passion's Jon Saunders, tells the tale of a world where football has become bereft of risk and beauty, and only the world’s greatest players can save the game from extinction.

"The Last Game is a completely animated five-minute film featuring stylised computer-generated versions of our athletes. Hopefully everyone will be surprised by the direction that we've taken and they will enjoy the story as much as we do. It really was a dream project to work on," said Ryan O'Rourke and Alberto Ponte, Global Creative Directors for Nike, W+K Portland.

Introducing Nike’s top athletes to the world of animation was an incredibly exciting opportunity. I can’t understate the magnitude of the production. Passion, and the entire Nike and W+K team, really poured every ounce of themselves into the project. At the peak we had over 300 people pulling together to make the film. But even with so many different moving parts, we never allowed ourselves to lose focus on the craftsmanship and attention to all the tiny details each character required to be brought to life in a fun way. Each time we had a new design or animation render to review it was like Christmas morning — it’s one of those jobs where the excitement is contagious and the agency really fired on all cylinders to make it happen," added Matt Hunnicutt, Global Executive Producer, W+K Portland.

Passion Director, Jon Saunders, mused: "There is no experience I have had that can compare to making a Nike film. This film challenged all of Passion in the level of expectations that we set for ourselves as well as what Nike set for us. From day one, to the final minute before delivery, we were pushing the creative and constantly asking how we could make the film better. I couldn't ask for better team. They took hold of my initial ideas and brought them to places beyond my expectations. Everyone challenged me and always thought about the story first and foremost. That is a very special team and a dream for any director to work with."

"The Last Game" represents a true collaboration between Nike, the fantastic team at W+K and Passion. We were fortunate that in the earliest stages of production, we hit upon a style and an aesthetic that we all fell in love with. It was a 'you had me at hello' moment if ever there was one, where Jon Saunders’ characters just leapt off the page. Very quickly the creative team at W+K were able to feel confident that we could realise their vision and we will be forever grateful to them for the trust they showed Jon and his team at Passion. These are the jobs you dream of and they come around very rarely, if ever, and Nike and W+K gave us a fantastic opportunity to bring all of our skills in short-form and feature films to the table in one film," said Alex Webster, MD and Executive Producer, Passion.

Passion Signs Ditroit for UK and US Representation 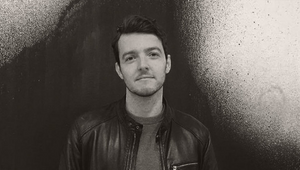 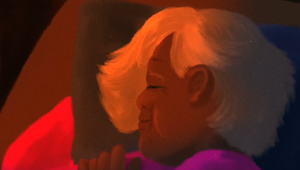 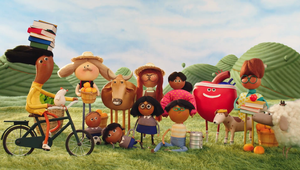 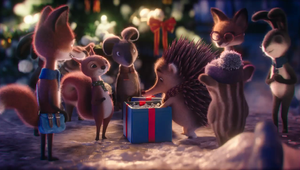 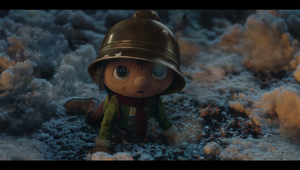 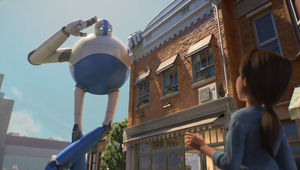 A Giant Story
View all Work