Has Gekko Got a Conscience, or Is Doing Good a New Form of Greed?

The Influencers 84 Add to collection
INFLUENCER: Realia Marketing's Paul Williamson reacts to the Business Roundtable's decision to change the definition of the 'purpose of a corporation' 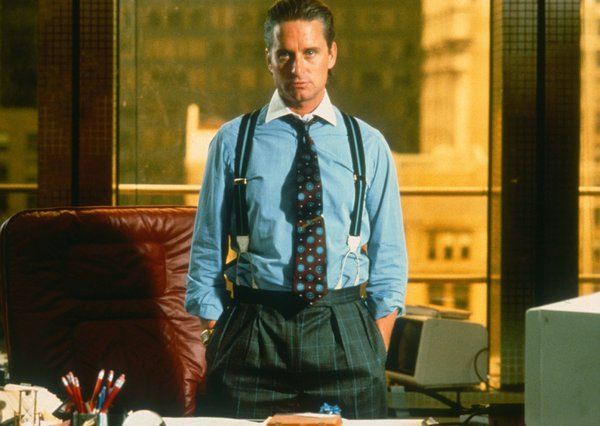 For a man with a relatively imposing frame, I have a small willy. So, quite naturally I don’t go bashing it on the boardroom table. It would however appear that some CEOs still cannot resist waving their appendages like some corporate Magic Mike in a vain attempt to ‘stand up’ to others.

The protagonists of the Business Roundtable have recently announced that they have a heart; and by goodness they are going to listen to it. Life isn’t just about making money anymore – they want their actions to benefit all stakeholders including employees, communities, and the environment.

Laudable don’t you think? Kinda, says B Corps – another community who stand for using business as a force for good. ‘Don’t believe the Business Roundtable has changed until its CEOs’ actions match their words’ is their view.

As one of life’s more cynical sceptics, I wonder if the real driver for this little spat fundamentally goes back to greed and power.

On the one hand, the Business Roundtable has made a powerful statement and if they do deliver, it will make a considerable difference to the communities in which they operate. They also cut the legs off B Corps' mission.

And why would B Corps mock such a philanthropic statement of intent? Do they become a little less influential perhaps?

“…Greed, for lack of a better word, is good. Greed is right, greed works. Greed clarifies, cuts through, and captures the essence of the evolutionary spirit. Greed, in all of its forms; greed for life, for money, for love, knowledge has marked the upward surge of mankind.”

It could be construed that there is also now a greed for good. Why? Because good PR delivers a great ROI.

Could doing good be the new currency? Quite conceivably. If that’s the case I would expect many more CEOs to be unzipping the bottom half of their Armani’s soon. 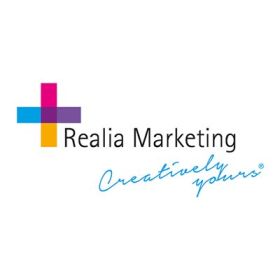 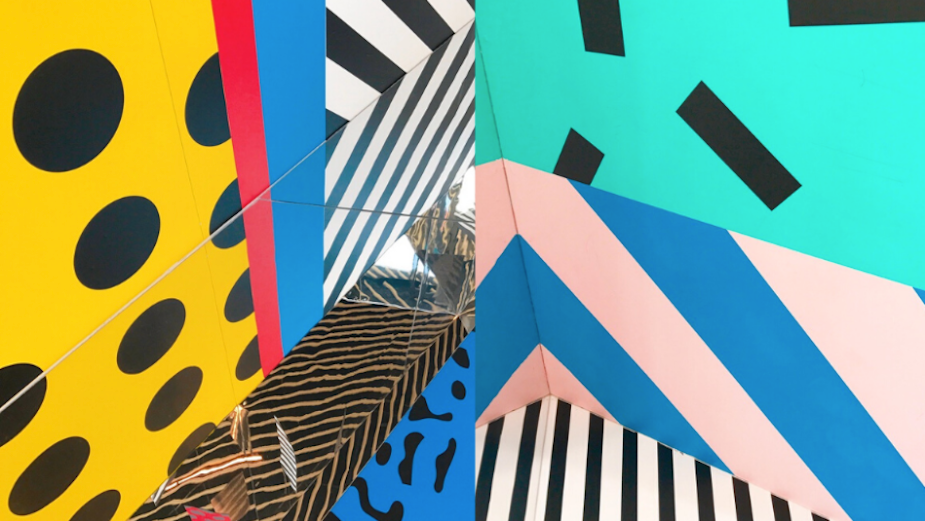 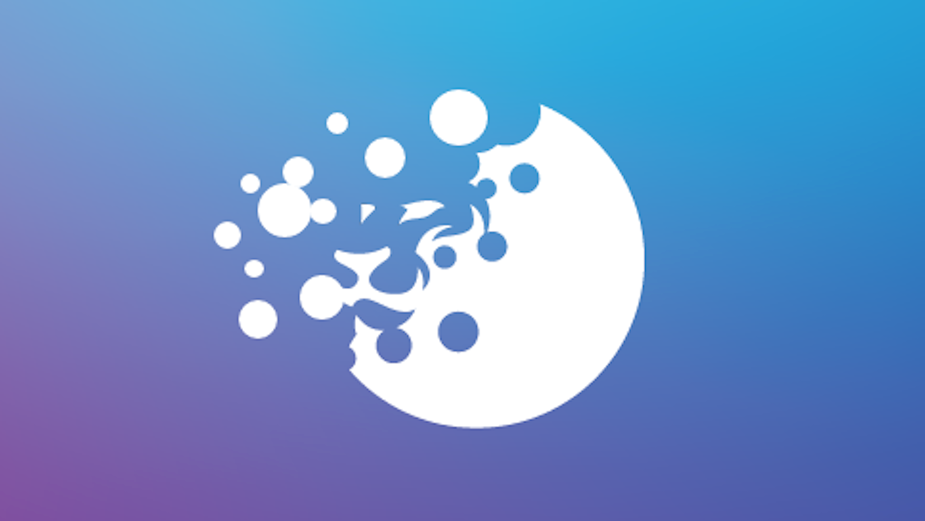 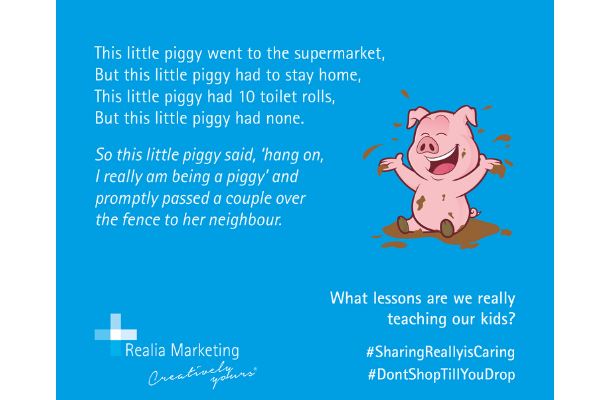 Setting the standard in event management 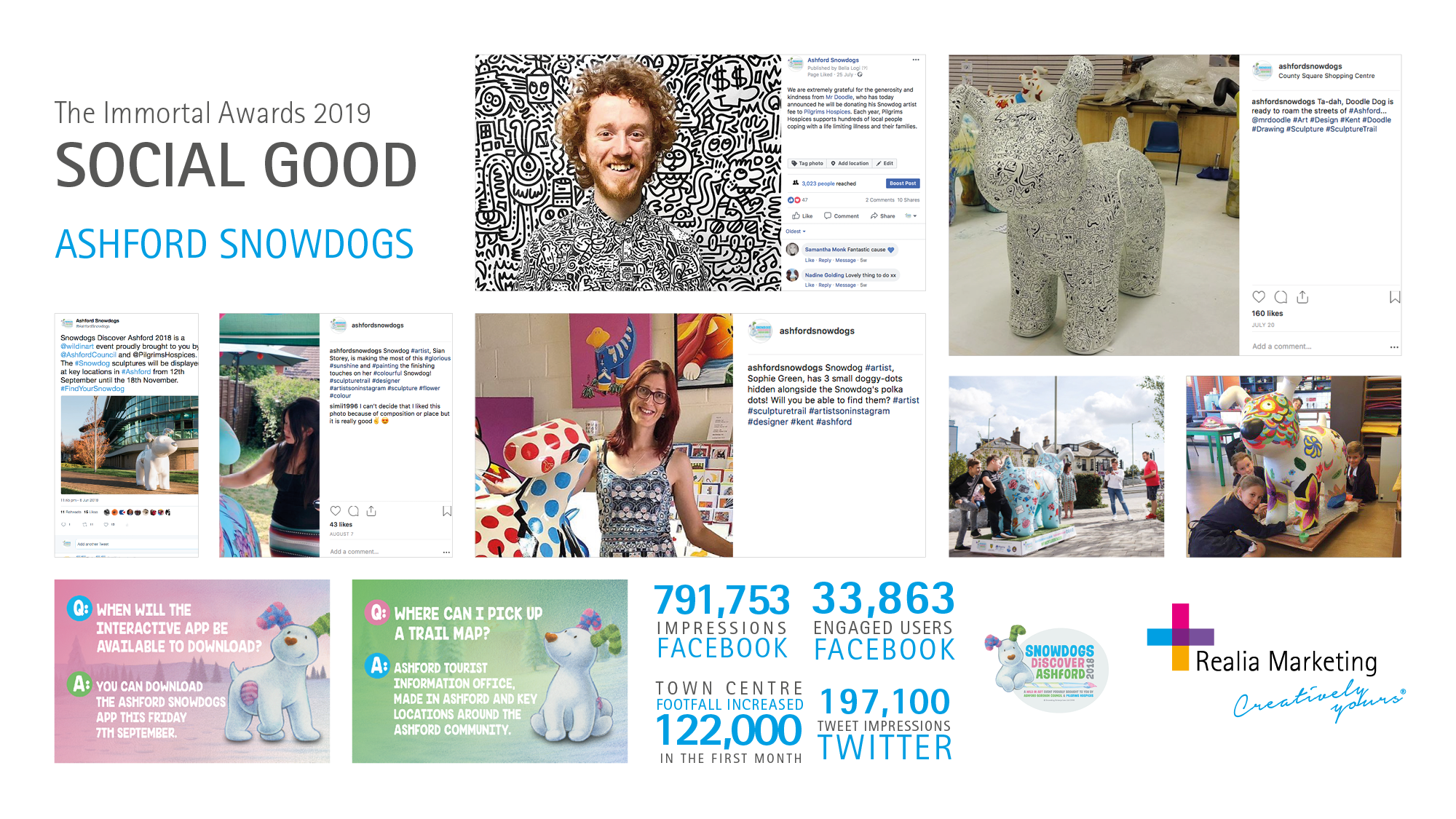