Has Dos Equis Unveiled the New Most Interesting Man in the World? 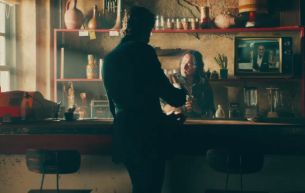 The wait is over: today, one of the most iconic campaigns in history has reached new heights, as Dos Equis released a feature-film style trailer, titled 'Cantina,' revealing a glimpse of the new Most Interesting Man in the World. Timelessly masculine, the new Most Interesting Man is edgier and more daring, and fans can rest assured this is merely the first look at him and the evolved campaign. This October, Dos Equis will release a full-length commercial that will illuminate how interesting has changed and how the new character continues to embody the legendary status.

Actor Augustin Legrand is the new face of one of the longest-running campaigns, bringing a contemporary twist to the legendary character. The new Most Interesting Man is a man of our times, and in this first glimpse, he shares hints of being a resourceful, rough and tumble guy, who remains a jack-of-all-trades hero that one would expect from the man bearing this infamous title. Viewers get a quick preview of his latest adventures and new friends including his love of sports, as he emerges from a well, ball in hand to save a game of soccer.

“The meaning of ‘interesting’ has evolved over the past decade, and this campaign features a new character and look and feel that opens the door to a world of interesting possibilities for today’s Dos Equis drinker,” said Andrew Katz, VP of Marketing for Dos Equis. “With the reboot of the campaign, we’re celebrating the good times The Most Interesting Man has with friends wherever he travels, while highlighting our refreshing cerveza. In the coming weeks, fans will have the opportunity to get to know the new character in a uniquely interactive way.”

Beyond a new face, the creative look and feel will continue to evolve, as the character’s adventures unfold in real time and viewers are brought into the action. The campaign was created by Havas New York, Dos Equis’ longstanding creative partner. “It’s the beginning of a new era of interesting. With The Most Interesting Man not just telling us about his adventures, but inviting us to be part of them,” said Toygar Bazarkaya, Chief Creative Officer of the Americas at Havas. In the coming months, fans 21+ will have the opportunity to experience versions of the Most Interesting Man’s latest exploits for themselves, with their friends.

On October 19, synced with Dos Equis’ College Football Playoff sponsorship, the brand will fully reveal the new Most Interesting Man with their classic vignette-style commercial. The October launch will be supported by social integrations on Snapchat, including a national lens available for College Football Game Day, Saturday, October 22. 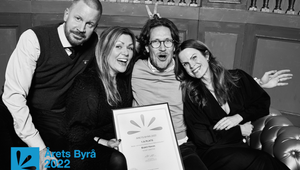 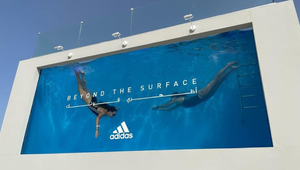 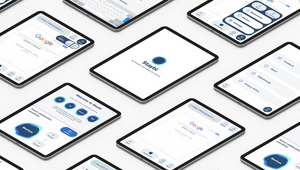 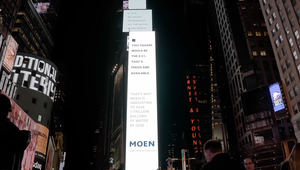