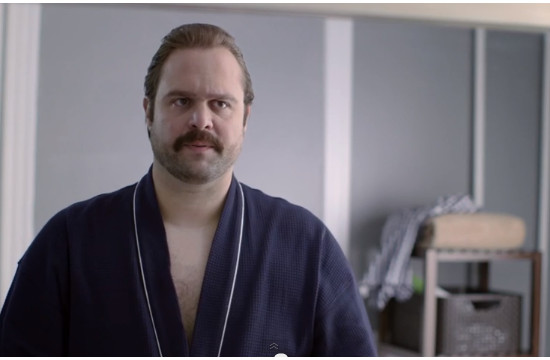 Each November, men around the world lay down their razors in support of men's health awareness. This year, Harry's pays tribute to these hairy heroes by creating a holiday in their honour, National Shave Day (December 1).

To celebrate National Shave Day, Harry's and Droga5 have partnered to create 'Reflection' - a humorous video send-up of that difficult shaving moment of truth. After all, there's no easy way to shave goodbye.

In addition to the film, Harry's has created a dedicated microsite and is partnering with local barbershops and boutiques across the country to give out free shaves and limited edition Harry's razors to mustachioed guys across the country on National Shave Day.

Music
“Leave The Light On”: Courtesy of Extreme Music