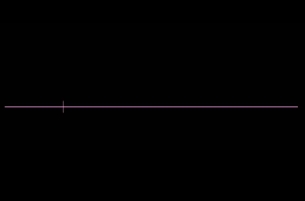 The Lonely Road Foundation, an NPO that assists impoverished South African communities manage the health and wellbeing of orphaned and vulnerable children, looked to radio to help it highlight child abandonment with a hard-hitting 90-second spot flighted just before the start of Child Protection Week.

Key to its success was the choice of channel and timing. The NPO’s agency, FCB Joburg, purposefully scheduled the ad to air simultaneously on major radio stations throughout the country so that if listeners opted to change stations rather than hear uncomfortable facts, they discovered that they couldn’t.

With an estimated 10 babies abandoned in South Africa every single day, over 3500 a year, The Lonely Road Foundation’s Michelle Walford says “We have become so desensitized that the situation no longer moves us to act while women are so desperate that they feel they need to abandon their own offspring! This is the reality we live in and we can’t run away from it” As the ad states, “it’s time for us to stop changing stations and start changing lives.”

With this in mind, FCB Joburg created an SMS line specifically for this campaign. This SMS line will work in conjunction with the various other donation mechanisms already being used by the Lonely Road. The funds raised will go towards the critical care of abandoned babies. FCB Executive Creative Director, Jonathan Deeb, notes: “This is an extremely worthy cause that deserves awareness and recognition.”