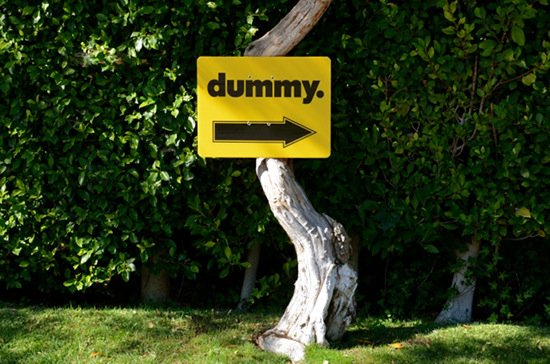 Director Harold Einstein has opened a production company with his longtime Executive Producer, Eric Liney. Einstein, who has been shooting through Station Film for the past six years, has directed memorable commercials for clients including Kayak.com, Axe, Little Caesars, FedEx, Luvs, Target, Crest and Johnnie Walker. His work has been a fixture at Cannes since he began shooting.

The decision to open his own shop, Einstein says, was motivated by friends. "I watched Gerry [Graf] open Barton F. Graf9000, editors open post houses, composers open music houses, and Steve O [Stephen Orent] open Station Film. The one thing I noticed and continue to see among all of them is a gleam in their eyes. That gleam comes from them knowing that they own the key. I wanted to experience what it was like to make stuff in an environment I created to make stuff in.”

Einstein's eyes begin to water as he describes leaving Station. "Without Station I wouldn't be in the position to do what I've just done: open a company. If you want to be a director, if you want to be a producer, there is no better school than Station Film."

Orent comments: "It's been a fun ride working with Harold over the past six years. Although we will miss him here at Station Film, we wish him the best of luck with his new company."

Einstein moved back to his native California from Brooklyn in July. His new shop is based in Venice, CA.

It is called DUMMY.