Hardhat Enters Next Phase of Growth with String of Senior Hires 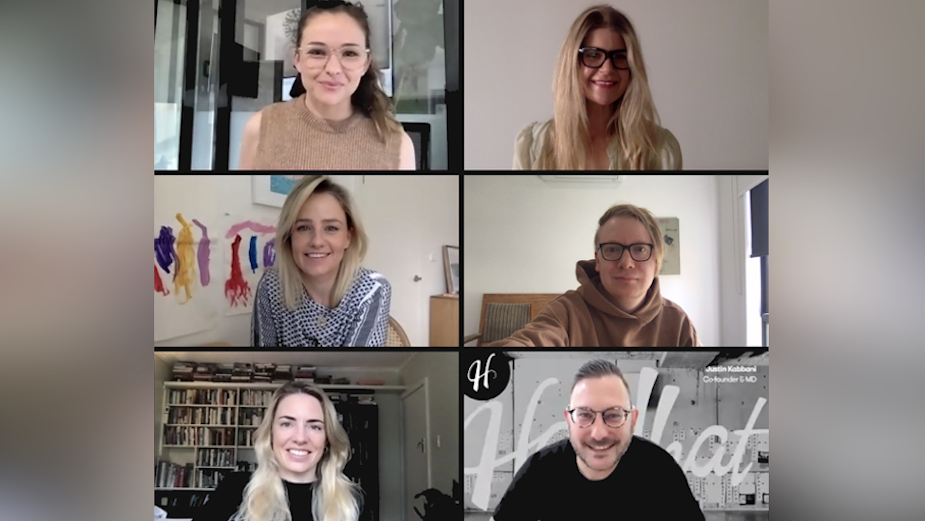 Creative agency Hardhat has continued its rise, adding eight new team members despite Melbourne’s extended lockdown. The growth has come off a flurry of new business wins, with the agency onboarding an average of one new client every three weeks since April.

The hires further strengthen the agency’s creative capabilities, with many of the new additions coming from senior roles in more traditional shops. Hardhat co-founder and managing director, Justin Kabbani, said: “Whilst the start of the Covid period was challenging, our deep digital DNA and UX capabilities served us well. From there, we’ve been able to respond to client opportunities and continue building out our broader strategic and creative capabilities. Adding so much talent in such a short period of time has been an awesome accelerator.”

Alice Tschuchnigg has taken on the role of client service director. Prior to Hardhat, Alice was a group account director at whiteGREY, Saatchi & Saatchi and DDB Sydney working on P&G, Powershop and Bank of Melbourne, following successful stints in the New York offices of Droga5 and BBDO.

Charlotte Wren has joined in the newly created role of head of production, helping the agency scale its film and broader production offering. Prior to Hardhat, Charlotte was a senior producer at both BWM Dentsu and AJF.

Art director Luke Danzig joined from The Royals where he worked on major accounts including Mercedes-Benz, Vans and Australian Super. Luke also runs the highly successful ‘Arf’ YouTube channel, which has over 340k subscribers and over 100 million views.

Senior strategist Hayley Read comes across from AJF where she spent three years as a strategist on blue chip clients including Target, Officeworks, Bendigo Bank and Holden. Prior to this, Hayley was at Y&R Auckland and Meerkats in Perth.

Producer Brogan Sulzberger has brought a wealth of delivery experience from her time at Clemenger BBDO Wellington, Host and The Monkeys.

In addition, Hardhat has added a number of junior roles and built on the agency’s internal PR capabilities, all while expanding its geographical footprint into Sydney and New Zealand.

Hardhat was founded in 2005 by Dan Monheit and Justin Kabbani. The agency, now a team of 45, builds brands through a combination of creativity and behavioural insights. Hardhat clients include Bupa, Lion Dairy and Drinks, Simply Energy, Kogan.com, Victoria University and Carsales.

On onboarding new team members during lockdown, Justin added: “It seemed intimidating at the start, but it’s been incredible to see how the culture and systems we’ve built the agency around have made scaling up like this not just possible, but actually seamless.” 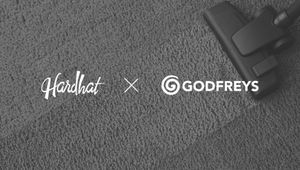 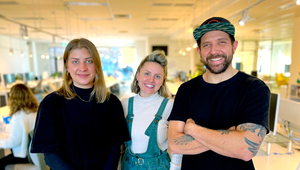 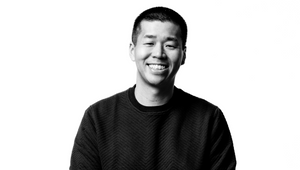 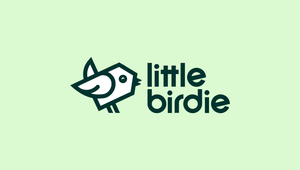 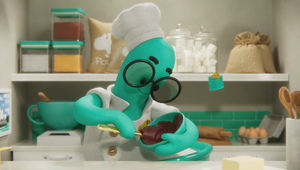 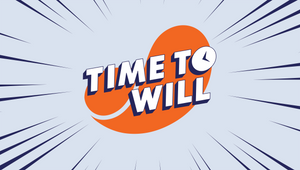 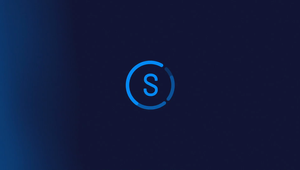 Superhero via Hardhat
View all Work