Hardee's Giant Burger Asteroids Go All in for Madcap Spot 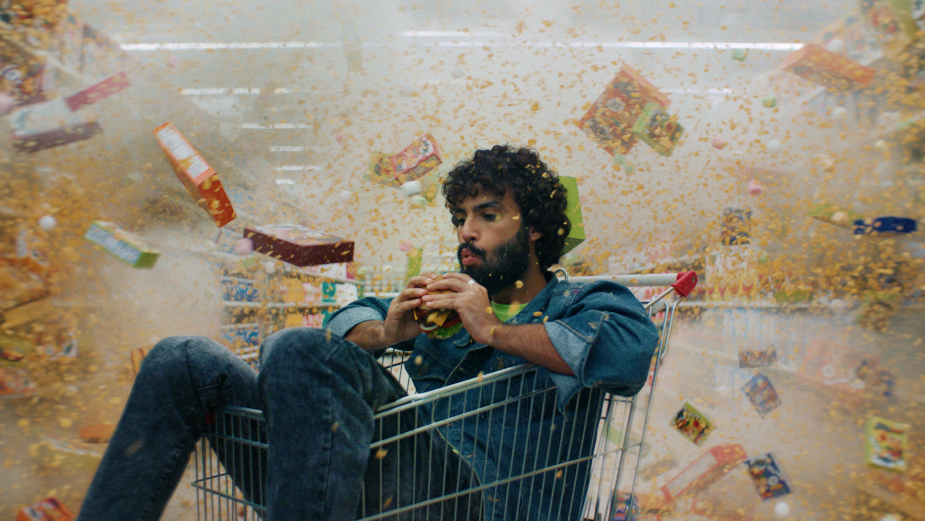 UNIT9‘s director Angelo Cerisara has directed a new spot for the US Burger chain Hardee’s.

With massive burgers and asteroids, the spot is high energy. Angelo combines strong closeups of different characters devouring their burgers with wide zooms and low/high angles. Super fun ad which launched on TV for the Middle Eastern market. The ad was shot in Beirut, Lebanon.

Angelo said of the project: "The brief didn’t involve giant burgers and asteroids at the beginning, a big chunk of fun was about developing the creative with the agency. It has been an evolving project since day one".