Hands Up - The Power of the Anthem

Trends and Insight 117 1 Add to collection

Help send the team at Adelphoi Music to SXSW to present 'Your Nation Has An Anthem - Why Don’t You?' 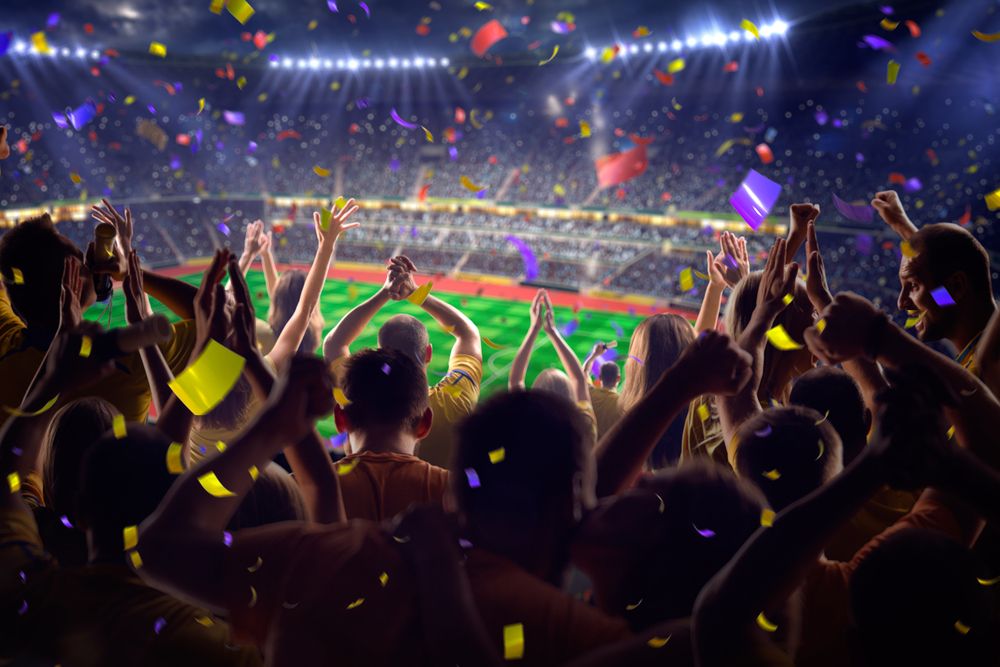 All you need is love.

You could sing us each of the above. Fact. And come to think of it, there’s a high chance you could continue to complete the rest of each of those tunes too.

What unites them? They are all, arguably, anthems.

And it is this phenomenon - the anthem - that has been the subject of many a debate at Adelphoi’s London office in recent weeks. So much of a debate in fact, that we’d like to bring the discussion entitled, 'Your Nation Has An Anthem - Why Don’t you?' to SXSW in Austin, Texas in March 2018.

Every year we write and produce hundreds of pieces of music for brands all over the world and the ask for something 'anthemic' features more often than not in requests from our clients. This makes sense. Every marketeer wants to put something into the world that affects the lives of millions of consumers. Music has that power in droves. But why the word anthem? What does it mean? And what makes an anthem different to an 'ordinary' piece of music?

The word anthem derives from antiphon. Coined, so we're told, by Ignatius of Antioch. He saw a vision of two choirs of angels singing to each other. To be blunt - this doesn’t tell us a great deal. Though it is an interesting insight into where the antiphonal writing of Andrea Gabrielli for Venice’s iconic Basilica San Marco gains its description.

The term has taken on quite a different meaning in the world today. We experience anthems in all corners of our lives. They can be symbols of nations, sports, politics, pop culture, religion, even business. Take for example the recently famed Oh Jeremy Corbyn . Thousands chanted the lyric to the tune of Seven Nation Army at Glastonbury back in June. And whatever your political stance, you can hear that tune swirling around your head. That is impressive. An impression that was substantiated when Deezer reported that streams of Seven Nation Army rose 17,000% the weekend after Glastonbury.

We could meticulously analyse the song’s compositional elements in search of the perfect anthem formula - the melodic shape, the lyric, its harmonic content etc. but we sense this analysis would only go some way in explaining its prolific impact.

Anthems embody one of music’s most powerful attributes; the ability to bring people together. There are of course countless examples but hearing Twickenham’s crowd of eighty-odd thousand perform Swing Low Sweet Chariot on match day surely epitomises this characteristic. In good times or in bad, men, women and children join together to rouse the nation through song.

An anthem is more than just a catchy tune. They provide their audiences with a sense of empowerment and identity. They become part of the fabric of our lives.

And isn’t that the mission of every brand?

We want to dig further into this discussion with you all at SXSW 2018. The debate will continue as we join forces with Julius Støback, Senior Strategy Advisor at Norwegian Air (for whom we have produced the Norwegian anthem this year) and Eric Johnson, SVP of Music at McCann NYC. Make it happen by casting your vote here.