Hamlet Opens its Doors to the Far East

The production company announce the opening of their Shanghai production office 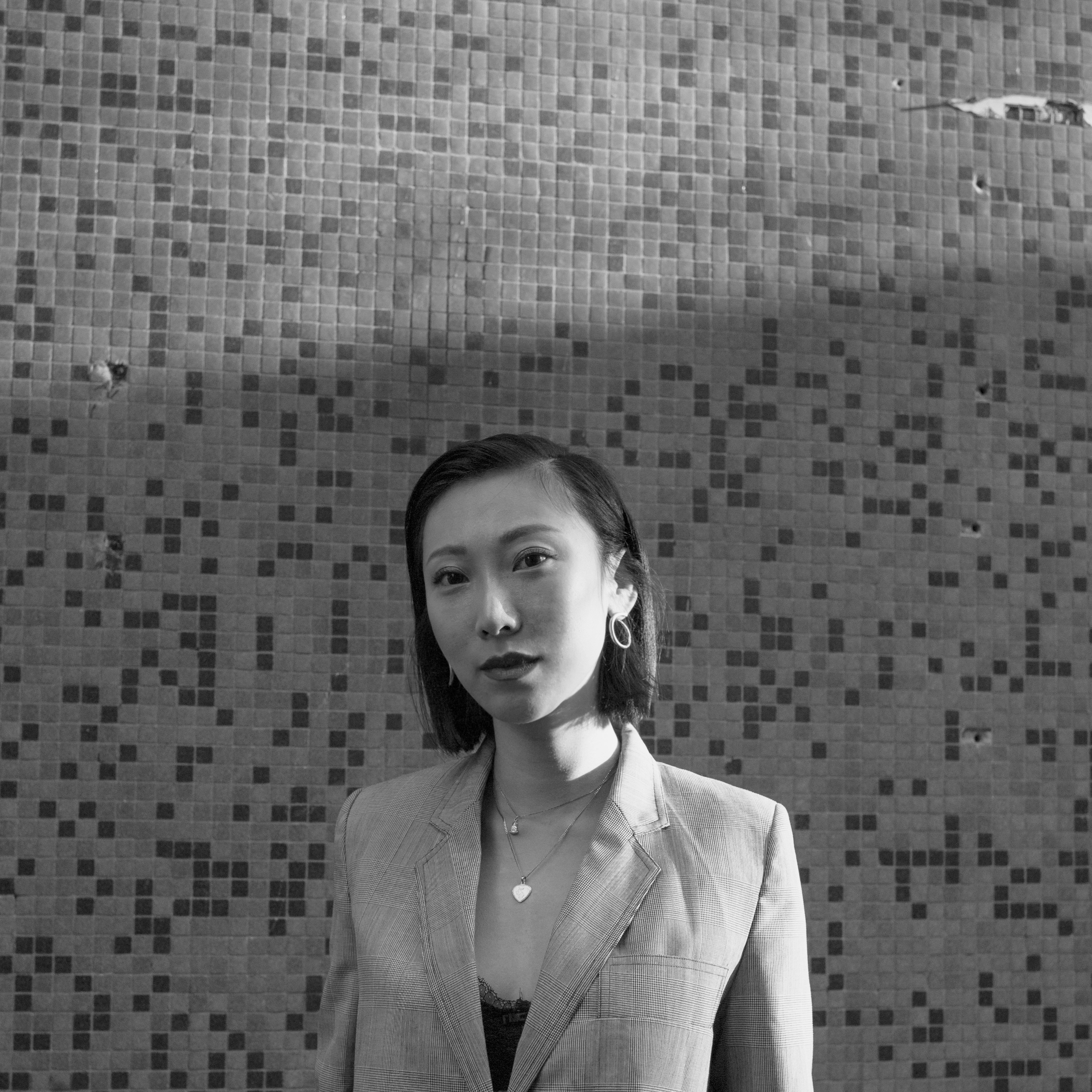 The move in the city, which is home to China’s advertising community, enables Hamlet to represent its diverse roster of global creative talent and experience in the Chinese market and collaborate on Chinese commercial film productions. With a strong, established network in China, they have produced several prestigious commercial film projects for major clients such as Nike, Hewlett-Packard and OPPO.

Hamlet Shanghai will be run by trilingual executive producer Yimeng Zhang who will bring her extensive knowledge of the Chinese market and creative landscape to the offering. She has worked on national Chinese and global campaigns for BMW, M&M’s and L’Oreal, Huawei, OPPO and Skechers for agencies such as Ogilvy, McCann, BBDO, and Wunderman Thompson.

Ruben Goots, co-founder Hamlet said: ”We are particularly thrilled to be opening this new Hamlet office in Shanghai and build further on our solid relations in China. We’ve already had the pleasure of producing quite a number of creative and remarkable commercials for this exciting market. Having a local presence will facilitate the collaboration with our Chinese clients even more.”

Jason Felstead, co-founder Hamlet added: “With an experienced and creative executive producer like Yimeng, we are confident that there are many more beautiful films for the Far East in our future. Furthermore, we feel this is the best way to represent our roster of international talent in China, where we now offer them a new ‘home’.”

Yimeng Zhang, executive producer Hamlet China commented further: “Having been born in China but raised in Germany has allowed me to develop a deep understanding and appreciation of both Chinese and Western cultures at an early age. Leading the Shanghai office of Hamlet with the exciting International roster it has, is a role that is cut out for me. I’m looking very forward to be joining the Hamlet family.”

Operating from Brussels and Berlin, Hamlet’s Chinese expansion is a selected partner of the Belgium Economic Mission to China (BEM) initiative which enables Belgium and Chinese enterprises to form contacts and trade together. 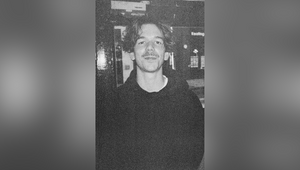 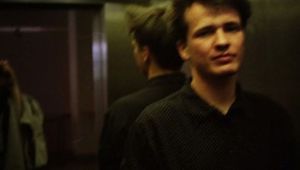 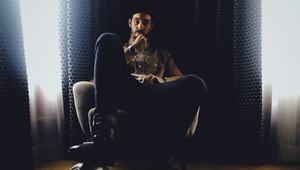 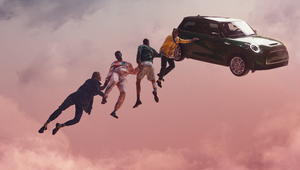