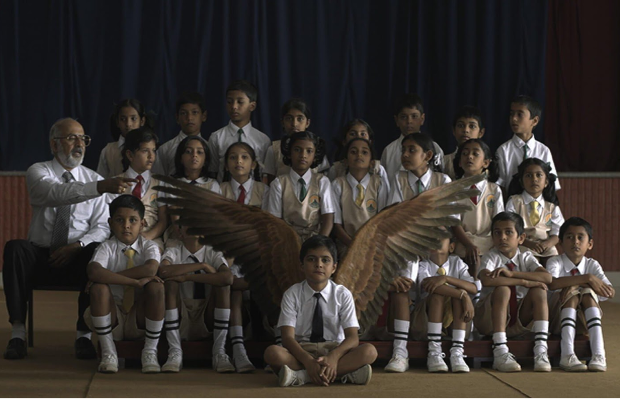 Sydney-based director Hamish Rothwell is perhaps best known for his idiosyncratic style: A perfect blend of comedy and drama with an exceptional understanding and use of character and casting. He creates worlds grounded in reality with story and heart, but not without a playful touch of absurdity thrown in for good measure.

Hamish grew up in New Zealand where he lived until he relocated to London for film school. On his return to New Zealand he directed his first feature, ‘Stickmen’, which won him Young Filmmaker of the Year from the NZ Screen Producers and Directors Association and Best Direction at the NZ Film Awards.

Rattling Stick’s president, Johnnie Frankel, comments: “A prolific director and one of the nicest, funniest guys around. We’re glad to have him home.”

Hamish adds: “I’m really excited to be back. Rattling Stick has always championed interesting work and there is no better place to be challenged to do something really great.”