Halo Gets Witty in Comical New Campaign From 215MCCANN 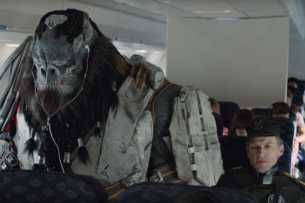 Never before has the storied Halo franchise allowed its characters to be taken from their fictional sci-fi world and dropped into ours. In a new campaign breaking today for the RTS (Real Time Strategy) game, Halo Wars 2 [on sale 2/21], Xbox and 343 Industries partnered with 215MCCANN and director Randy Krallman to do just that.

The campaign imagines its two major characters, the alien giant General Atriox and heroically human Captain Cutter, engaged in a War of Wits…in relatable, real-life comedic situations in which the two use their strategic military minds to fight it out over the ownership of an airplane armrest and the price of a used car.

The key to victory, as strategy gamers will appreciate: KNOW YOUR ENEMY.

You can check out both videos from the new campaign below: 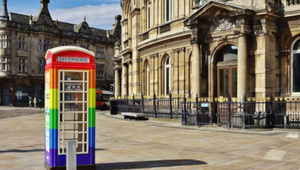 The Equality Horizon for Brand Britain: Perspectives from the LGBTQ+ Experience 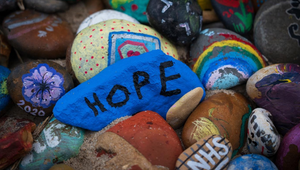 The Wellness Horizon for Brand Britain: Learnings from Perceptions and Expectations of the Healthcare Sector
View all News