Halifax Makes It Happen with First Ever ScreenX Ad in UK 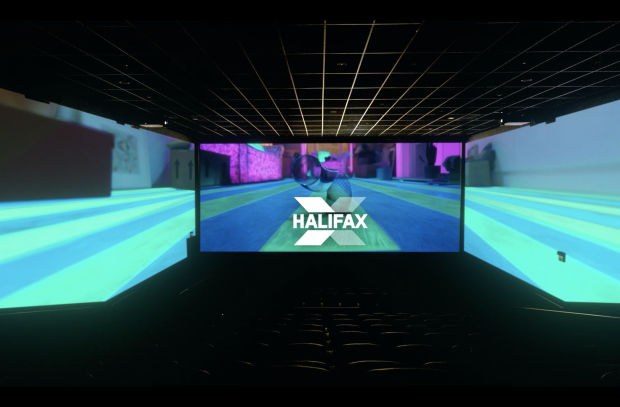 Halifax bank has become the first brand to run a ScreenX ad in the UK. ScreenX is Cineworld’s latest state-of-the-art technology that extends the screen onto the side walls of the room, creating a truly atmospheric experience that surrounds the cinema seat.

Set to run for a period of four weeks, the partnership was brokered by MediaCom and Digital Cinema Media (DCM) in partnership with adam&eveDDB and Cineworld to bring Halifax’s powerful campaign to life, targeting its key audience in the cinema environment through an innovative and interactive experience.

The featured ad is Halifax’s new creative proposition, ‘That new home feeling, Halifax makes it happen’, which celebrates that feeling of joy and excitement that comes with owning your new home.

Directed by The Sacred Egg, through Riff Raff Films and post production completed by MPC, the new ad follows a toy moving into a new house with its family. The audience follows its journey, experiencing the feeling of a new home. In and amongst the boxes and furniture, the toy sees a new world of possibility and promise all to the beat of the uplifting classic 70s track ‘Jungle Boogie’ by Kool and the Gang.

The immersive execution will see the ad move across all three-screens to amplify the cinematic experience. Halifax has also taken the Gold Spot, the prime 60-second directly before the film in all ScreenX showings for the entirety of the campaign.

ScreenX was developed in 2012 by the South Korean, CJ conglomerate, a leader in the Asian entertainment industry that also brought 4DX technology to the UK. It is currently available exclusively across Cineworld cinema sites.

Richard Warren, director of marketing communications, group brands and marketing, Halifax, said: “We’re very excited to be re-launching the Halifax brand with a new strategy, visual identity and advertising campaign that makes Halifax more modern, distinctive and relevant. ‘Halifax makes it happen’ is an action orientated brand promise that responds to what customers are looking for in their lives – a bank that enables them to achieve what’s important to them and their families in an easy, straightforward way. We wanted to stand out and push the limit of how people see Halifax and ScreenX takes the cinematic experience to a whole new dimension. We’re excited to be pioneering this new piece of technology.”

Jeremy Kolesar, creative director – DCM Studios, Digital Cinema Media, added: “With DCM Studios, we continue to push boundaries with what’s possible in cinema’s unique environment. When ScreenX launched in UK cinemas at the back of end of last year, it opened a whole new world of opportunities for brands advertising in this space. We’re thrilled to have worked with our partners to bring this exciting, unique piece of technology to brands and Halifax’s latest ‘Halifax makes it happen’ campaign is the perfect fit for the technology.”

Rachel Dixon, business director - MediaCom said: “Our comms strategy was about sharing that ‘new home’ feeling of joy. We knew from our planning that AV was going to make up the bedrock of the advert and Cineworld’s ScreenX was the perfect way to create an emotional response. In turn, we knew this would increase brand awareness for the younger segments of Halifax’s target audience that are typically hard to reach. The immersive experience supports Halifax’s new position as a can-do brand and strengthens the overall campaign message to create a truly impactful experience, and we are thrilled to be the first UK advertiser to use it.”

Halifax’s brand ad will run across all Cineworld ScreenX sites nationwide alongside some of this year’s biggest upcoming films. 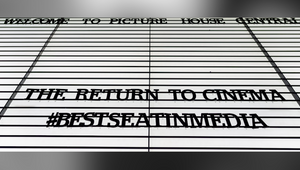 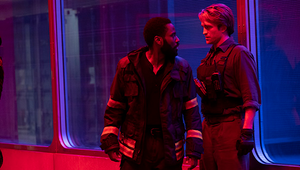 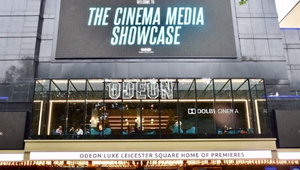