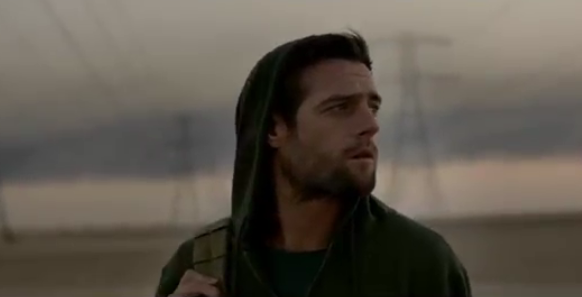 This Sunday will see Hahn launch its new creative platform for its flagship brand, Hahn SuperDry. The platform - Experience Collectors - will launch with a TVC, Out Of Home and Digital campaign designed to tap into the true passions of Hahn’s drinkers and create a closer emotional connection with the brand.

Inspired by Hahn’s own story of four guys taking a risk to follow their passion of brewing better beers, Experience Collectors follows the story of a guy who overcomes personal challenges to gain new experiences, move forward and find personal growth.

The insight behind the campaign was that Hahn’s target audience seeks to actively engage with things they’re passionate about. While they understood Hahn brews high quality beers, they had little understanding of the brand story or the values that drive the brand.

Tanya Marler, brand director at Lion said: “We are hugely excited and proud of this new Hahn SuperDry campaign. Experience Collectors is exactly the kind of thought provoking and inspiring work we aspire to for Hahn SuperDry. It’s one of our flagship brands and we know it will continue to grow and move the beer market forward.”

Developed by Ogilvy, the creative sees our hero experience (amongst others) quitting his job, shark diving, falling out of love, shaping his own surfboard, motorbike trekking across Asia and starting his own business.

Directed by Australian filmmaker Patrick Hughes and shot in locations across Cape Town, Prague and Vietnam in a whirlwind three week production, the finished product brings to life the idea of taking risks to follow your passions and find personal growth.

Ogilvy won the Hahn business in mid-December with their strategy for Experience Collectors, and has developed the creative over the last three months.

“This campaign marks the beginning of an exciting period for Lion as we embark on this new creative partnership with Ogilvy. We believe they have already set the benchmark high with this outstanding work,” added Marler.

David Fox, CEO Ogilvy Australia said: “Everyone at the agency was so excited when it was announced we were back on the Lion agency roster, and we are now as excited to see the first work rolling out for Hahn SuperDry. Ogilvy have a rich history with the Lion business and we are honoured to be back working with the team on the great brands they have."

“The new work for Hahn SuperDry is just the starting point for what we believe will be a platform to drive a long term strategy of consumer engagement that takes the connection drinkers have with the brand to a new space,” said Fox.

The TVC and digital campaign will run for six weeks, with additional bursts later in the year. 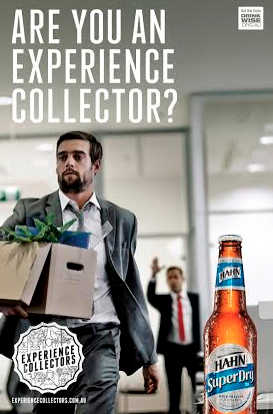 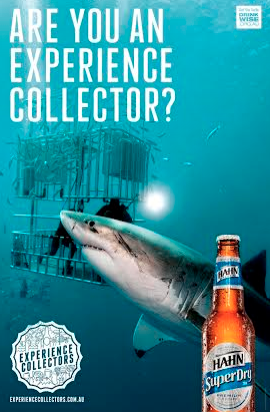