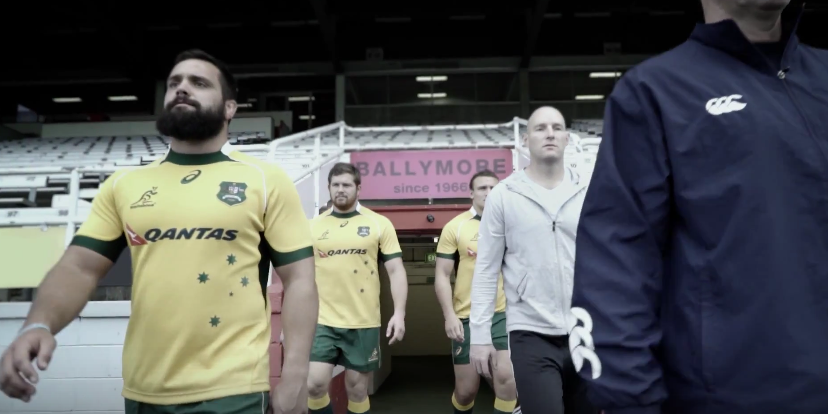 As an official sponsor of the Wallabies, Hahn SuperDry 3.5 is offering Rugby fans a unique insight into their heroes with the launch of an online video series featuring stories from past and present players about what Rugby has taught them about the game, life and themselves.

The White Agency, part of STW Group, collaborated with Candid Projects’ director Jo Melling to bring the video series to life, uncovering the personal stories and experiences of each of the featured players.

Lion’s brand director, Tanya Marler said, “What kept coming through in all the stories the guys shared was that Rugby is all about highs and lows, wins and losses. But to grow as a player, and as a person, you need to be able to learn from every experience.”

Marler said this theme aligns strongly with what Hahn SuperDry represents; having spent two decades experimenting with and honing its range, learning from each one in order to keep making better tasting beers.

Mike Barry, creative director at The White Agency said, “When it comes to making branded content, it’s rare to get a chance to capture and tell such personal stories. What I love about these films is that they’re not just about the player, but the person inside the player. Each of the guys really bought into the concept, and getting them to dig into their personal stories felt like a privilege. By the end I’m sure they couldn't wait to get back to something less taxing like taking on the All Blacks.”

The remaining four videos will be unveiled in the coming weeks.