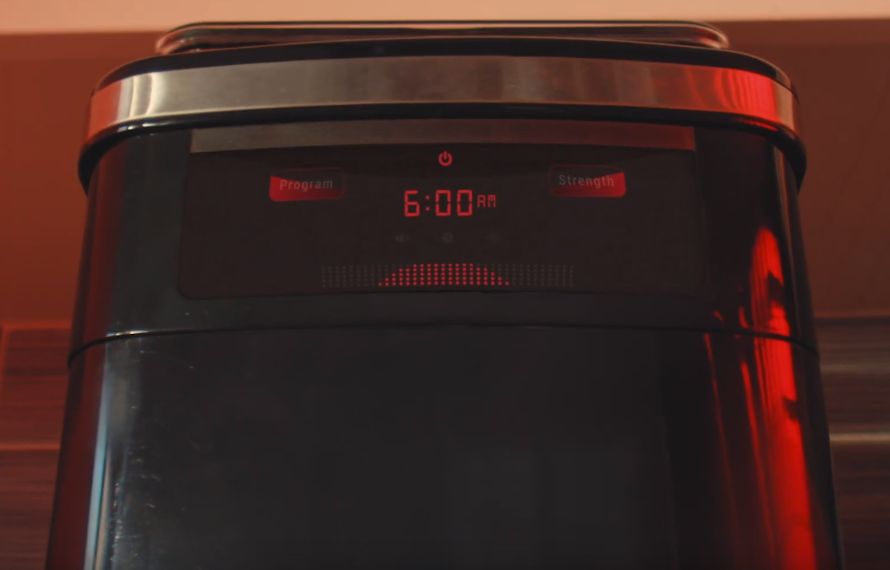 The comedic spot takes viewers inside the minds of so-called smart devices, letting the audience hear their thoughts and conversations in the quiet of a modern home. When a hacked coffeemaker unleashes chaos across the home’s entire network, the devices panic and mayhem ensues - until we cut across the street to the calm of a home protected by Plume’s Advanced IoT Protection, where such hacks never occur.

The video was created in partnership with San Francisco-based creative agency Gold Front. In addition to the hero video, the campaign includes social content intended to raise awareness of the vulnerabilities smart devices present to home network security - and Plume’s one-of-a-kind solution.