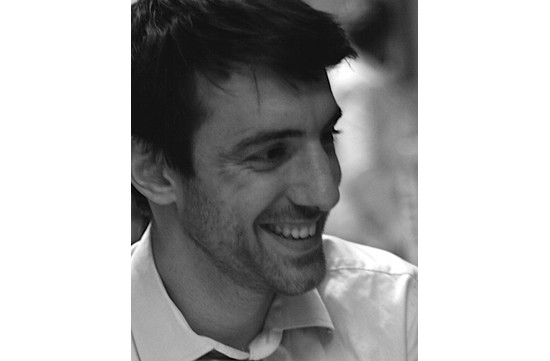 Habana have signed the brilliant Franck Janin. Born in Paris, Franck discovered an early taste for film. He first developed his talents as a DOP before directing music videos and commercials in Paris and London. He then moved to Canada, where he pursued his directing career before traveling the world while shooting his first short film "Lola". The film was appraised in festivals around the world and won many awards. Always keen to try new things and experiment with new techniques, Franck is constantly developing a world of his own. His ability to mix in camera trickery with a bit of humour brings a real sensitivity and human aspect to his films.