Creative 49 Add to collection
Conceptualised by Thinkerbell, the ice cream brand's ingenious 'Trojan Peas' initiative was inspired by the legendary tale of the Trojan Horse 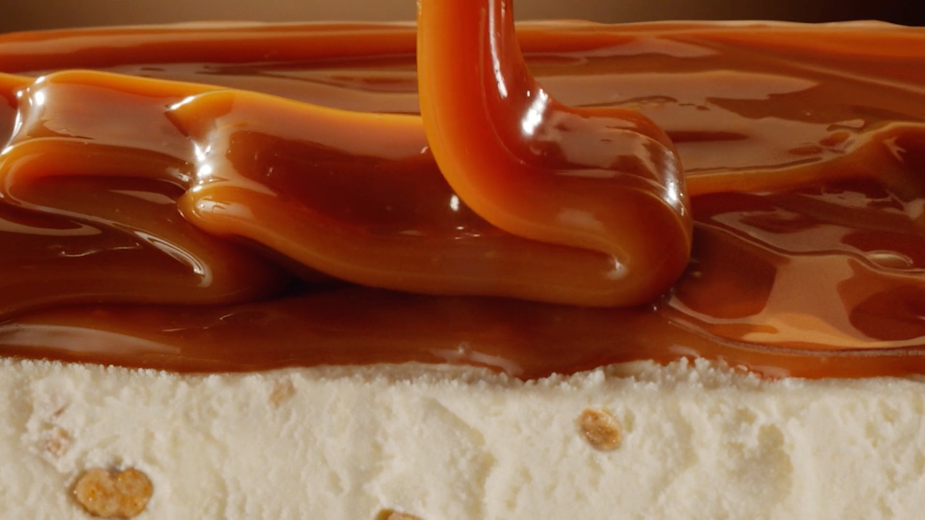 Häagen-Dazs is the ice cream of ice creams. The problem is, it’s so good that anyone you live with is likely to help themselves to your precious pint of creamy goodness when you’re not looking. In fact, nationwide research commissioned by Häagen-Dazs recently discovered that 41% of Australians hide their treats so they aren’t stolen by family members or housemates.

In response to these findings, and reports that Häagen-Dazs has been mysteriously disappearing from freezers for years, the ice-cream brand and Thinkerbell developed ‘Trojan Peas’, a smart anti-theft innovation to help loyal customers hide their ice cream from others.

Leanne Badcock, senior brand manager for Häagen-Dazs, said: “We believe that Häagen-Dazs is the ice cream of ice creams and therefore worthy of protection. We’re excited to be bringing the idea to life and helping Aussies savour their precious treat time.”

Chief creative Tinker at Thinkerbell, Ben Couzens, added: “Inspired by the legendary tale of the Trojan Horse (as well as boring bags of frozen peas), we specially designed the pack with ugly colours and dull branding to ensure that no kid, partner, or housemate would ever want to look inside. Ok, it’s really just a boring bag of peas, but that’s the point.”

The earned media approach has already seen the ingenious innovation discussed across radio and social media. Haagen-Dazs has also partnered with Australian media personality, Em Rusciano, to demonstrate how easy the bag is to use from her home in Melbourne.

Everyone can get their hands on their very own bag of Trojan Peas by simply entering via the Haagen-Dazs Instagram page. 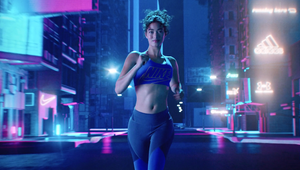 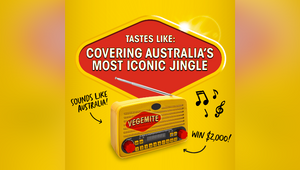 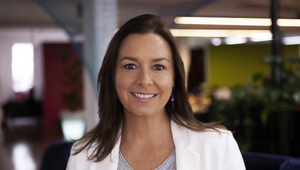 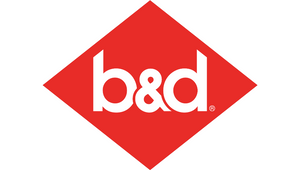