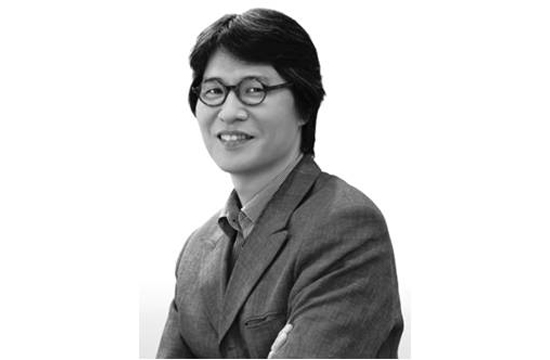 Oh will work in partnership with Junghwan Kim, who was promoted to role of Managing Director of JWT Korea in April, to strengthen the agency’s new and existing capabilities, create a stimulating environment for staff and clients and product engaging, effective creative work.

Oh, who joined JWT in 2008 as executive creative director, has created campaigns for a range of blue chip companies, including AIA Insurance, Korea Tobacco, Samsung, Hyundai and Kia Motors. He was won continued recognition for his work in Korea, bringing home dozens of creative accolades over the last three years.

“JWT Korea has benefitted hugely from GyooYoong’s creative talent, drive and leadership qualities. His confidence and growing passion to do the right thing for brands, coupled with his straight-shooting and down-to-earth nature, make him perfect for his new role. It’s a well-deserved promotion,” said Yeo.
Prior to joining JWT, Oh worked at Innocean, Ablea, Diamond and Cheil Communications in Korea. He holds a Journalism degree from Yonsei University.

“GyooYong has given so much inspiration to the staff over the last few years, and I am sure that he will take his role as a mentor and guide to the creative team to the next level in his new position as CCO,” said Kim.