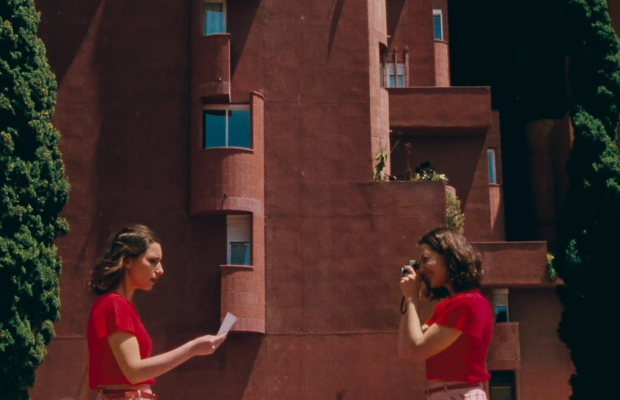 Today sees the online release of 'Camera Dream' by Johan Kramer, a short film commissioned by GUP magazine with the aim to take their international audience on an unexpected journey. Since 2005, GUP strives to connect communities around contemporary art and documentary photography. For this piece, Johan wanted to use the medium of film to comment on photography. The execution is inspired by the way in which photography has the ability to transport the viewer anywhere. Shot on a 16mm Bolex camera to add a slightly dreamy feel, the film shares a story about imagination.

Johan Kramer, director, comments: "You can see photography as a medium that lies somewhere between the real and unreal, truth and construction. It was exactly this that we wanted to communicate with our film. To do this, we decided to shoot analogue - a process that is full of surprises and provides unexpected bonuses. We wanted the commercial to feel like a short film, told in a fresh and visually striking way that is open for interpretation."

'Camera Dream' is part of GUP's ongoing mission to produce compelling content related to the broad and dynamic spectrum of photography and the visual arts. It first premiered during their ongoing event series 'New Perspectives' and will run online as of today. 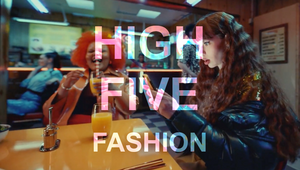 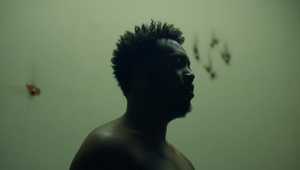 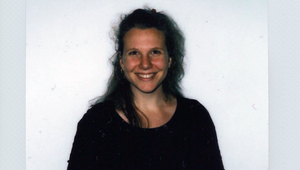 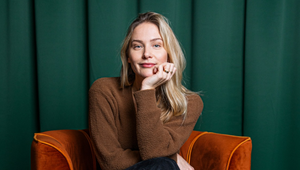 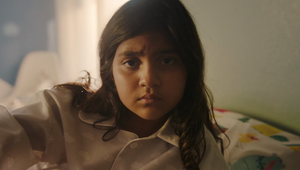 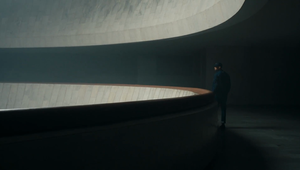