Saatchi Buenos Aires was the most awarded agency with 25 points 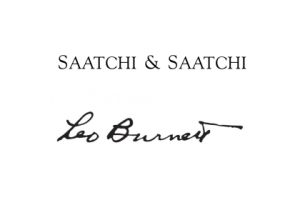 Two of the three creative agencies that belong to Publicis One Argentina, the integrated communications group led by Fernando Bellotti are in the top spot in The Gunn Report.

Saatchi & Saatchi Buenos Aires, ranked first, was the most awarded agency with 25 points, ranking among the 13th most awarded in the world. Leo Burnett Argentina was ranked second, being 30th in the global ranking.

“Prizes are always the result of great ideas. It´s a pride that in this first year of presiding over Publicis One, two of our three creative agencies lead the local ranking in The Gunn Report,” said Fernando Bellotti, President of Publicis One Argentina. “Saatchi and Leo have a creative legacy in the country that we must continue to enhance and the result of this ranking is a reflection of the great work that we have done," added Bellotti.