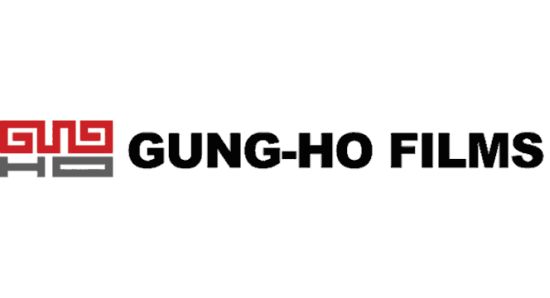 Gung Ho - the award winning production company based in Beijing, Shanghai and Hong Kong celebrate their 10 year anniversary. The production company is headed by American ex-pat Michael McDermott, who has been in China for 25 years. For the past 10 years, he has been running Gung Ho Films, THE go-to production company for Western (and Asian) high end clients wanting to work in China.

His recent projects include the global spot for iPAD, the Asian section of Disney's "Amazing Race" and the Academy Awards Best Film nominee - "Her" directed by Spike Jonze and extensively filmed in Shanghai, depicting a near-future Los Angeles.  The film won many awards including an Oscar for Best Screenplay.  "An Inconvenient Truth" was also an Oscar winner and also features significant contribution from Gung Ho.

Michael has been in China since modern advertising, TV and film production has existed and has worked with every major brand and every major director/network or movie company from all three areas of the market.  He's a fountain of knowledge about the industry in general and China/Asia in particular.