Prior to GumGum, Mike spent three years as Vice President of Sales for North America at MediaMind 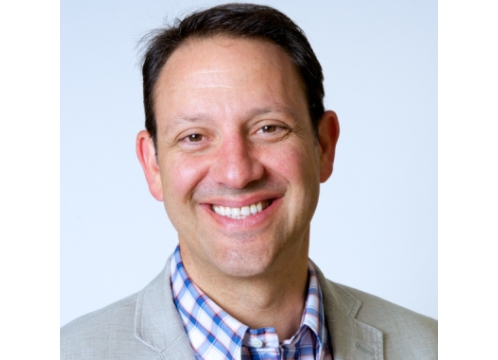 GumGum, the world’s largest in-image advertising provider, today announced the appointment of Mike Rosner as its Chief Revenue Officer. In this role, Rosner will oversee multiple revenue streams and will be primarily responsible for leading GumGum’s worldwide sales organization in the delivery of its premium advertising solutions for agencies and brands.

Commenting on the appointment, Ophir Tanz, founder and CEO of GumGum said, “Having someone of Mike’s caliber leading our sales effort is well-timed for the company and will directly benefit our advertiser and publisher clients. His deep understanding of the display advertising ecosystem will support GumGum as we expand our offerings, and his experience will bring value to both the teams and the advertisers he will directly serve.”

GumGum was the first to introduce in-image advertising in 2008 and has since grown to a team of 85 employees in six offices across the United States. By overlaying highly engaging, contextually relevant ad units across billions of images on thousands of premium websites, today GumGum reaches more than 300 million users per month worldwide, giving advertisers the ability to reach highly targeted audiences in a brand-safe environment.

Rosner commented, “Joining the GumGum team was a natural fit based on my background and the company’s growth trajectory. As the first and largest in-image advertising provider, the company is uniquely poised to bring its value to more leading advertisers and publishers. Furthermore, its performance in benchmarks like viewability and engagement is truly leading the industry, and I’m very pleased to join GumGum during this exciting time.”