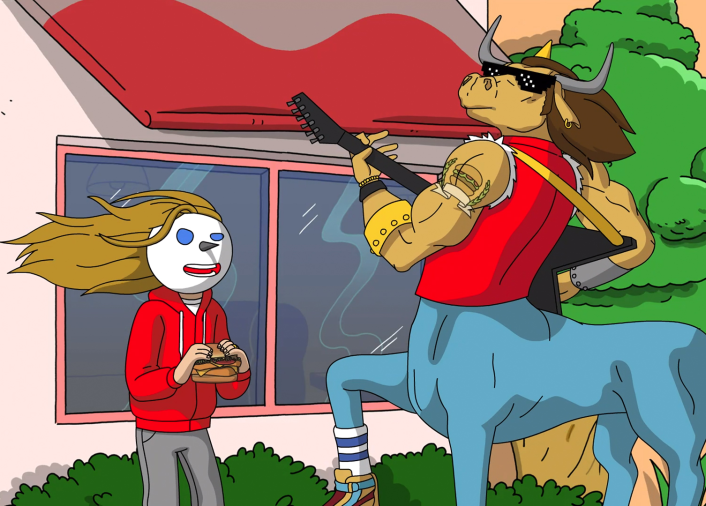 Things are stacking up at Jack in the Box - and not just in burger patties. In the latest campaign by David&Goliath, Jack in the Box introduces the electric guitar-wielding, stack-rockin, mythical character Menutaur who’s the physical manifestation of Jack’s food-hacking spirit. The animated, super-buff Minotaur-stacked-on-Centaur partners with Jack Box to electrify Gen-Zers with a new line of menu items they can stack up with extra burger patties, fish filets, or sausage patties for just an extra buck.

The campaign taps into the cultural phenomenon of ‘stacking’ which has taken the QSR industry by storm. That and the desire for the Gen-Z consumers to mix, match, and stack, creating food experiences that are entirely their own, and insta-sharable. With the introduction of Menutaur, Jack in the Box illustrates their desire for patrons to experiment with their food, as they have always done behind the scenes.

“One of the unique characteristics about Jack in the Box is it’s 'anything goes' menu. You want two patties? Three patties? Four? Jack makes it happen,” said Lixaida Lorenzo, group creative director, David&Goliath. “We wanted to really bring this creative food spirit of Jack to life. That’s who Menutaur is, the embodiment of Jack’s stackable food mantra that lets consumers feel ownership of their order.”

At the campaign’s centre are two 15-second TV spots for Triple Bonus Jack Combo (Quit Horsin' Around and Catch a Ride with the ‘Taur) and two more for Fish Sandwich Combo (Menutaur is in the House, Literally and The Taur’s Gone Too Far) each with digital extensions. The integrated campaign includes a total of eight 15-second TV spots and one 15-second radio spot.

For each of the eight spots, there will be two versions, one live action and the second fully animated showcasing each new product respectively. In the live action spots Jack and Menutaur burst onto a scene and help someone stack up Jack’s exciting new food items. The fully animated spots features Jack and Menutaur hanging out outside of Jack in the Box, waxing lyrical about one of Jack’s new products, before Menutaur stacks them up with extra patties or filets using his magical guitar. Whether it’s on the basketball court, in the barbershop or on the street, Jack and Menutuar will find you and turn your already awesome meal from Jack in the Box more stack-licious than ever before. Menutaur approves this message. 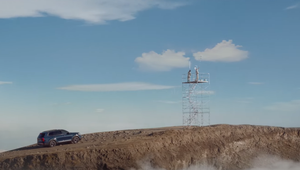 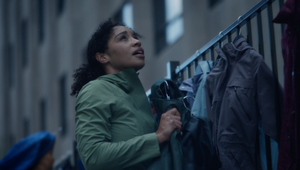 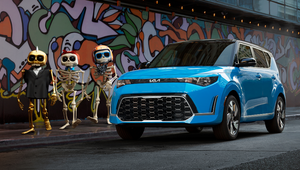