BBDO New York, Biscuit’s Noam Murro and Work team up for what was the holiday’s most touching spot 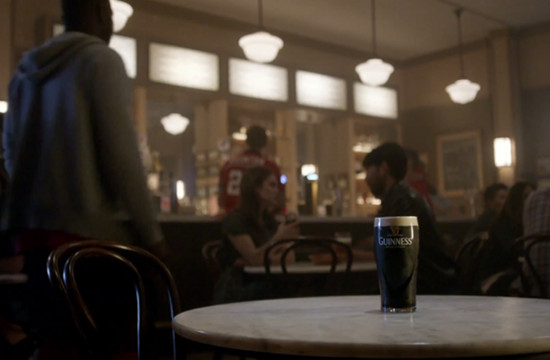 Guinness hit home the importance of USA’s Independence Day with this tearjerker of an ad out of BBDO New York. Entitled ‘Empty Chair’, the film is a salute to the character and strength of a community as they pay respect to someone who is absent but still thought of often.

It was shot by Biscuit’s Noam Murro and edited by Work’s Neil Smith, the duo that also teamed for last year’s heartwarming ‘Basketball’ spot.