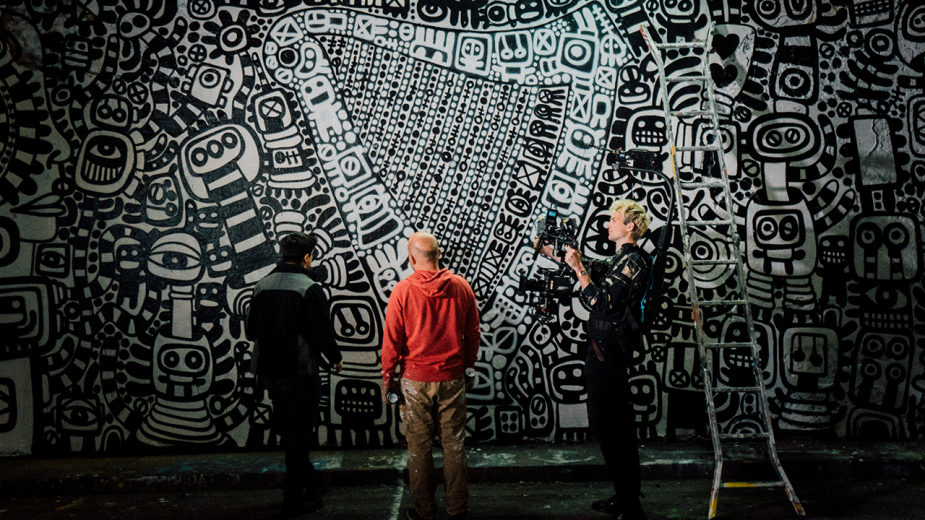 “Sometimes a brand’s logo becomes such common place that we rarely take a step back and appreciate what it actually represents.”

The words of director Josh Hine offer a very true representation of the challenges that brands and advertisers face in today’s marketing world. Josh was commissioned by Diageo to create, develop and launch Guinness’ new creative Instagram ad. The decision to use, BCMA member, Genero’s digitally-driven platform to deliver the historic story of the Guinness’ harp was central to Diageo choosing Josh to create the video.

Each social media platform is entirely unique. Granted, there are often similarities and likeminded features that tend to group social media platforms as the same, but this is regularly the case. Josh’s pitch was chosen to embrace the benefits of Instagram and fit the specific, younger audience. From a technical standpoint, different challenges emerged. As the director explains, they had to “adopt the square format to maximise the mobile viewing area.” Composing a video where each frame had to be entirely different to any other platform was a challenge that Josh embraced; he also called on bold and colourful visuals to cater to the largely ‘sound off’ Instagram audience. 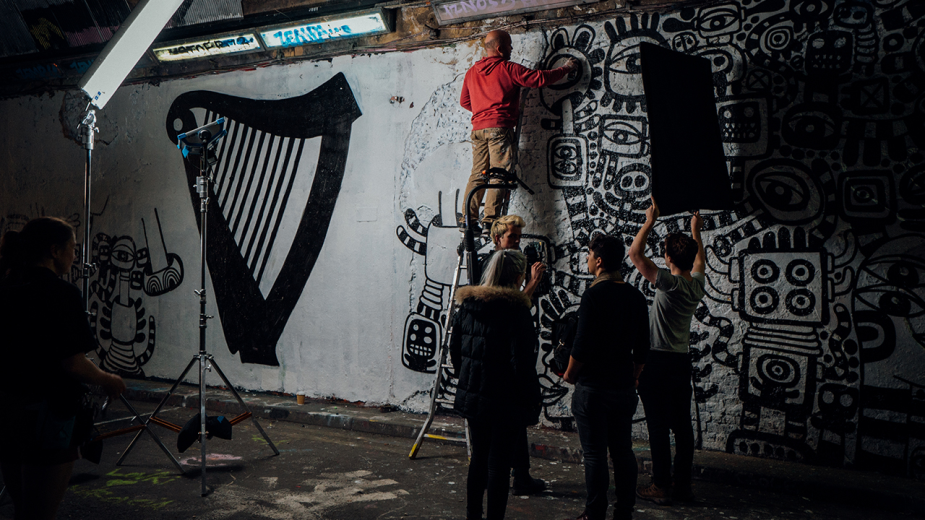 The thinking process behind the iconic Guinness harp logo was to humanise it and embody the ideals behind the brand as more than just a 2D graphic on a beer. It was important to both the director and brand that the film was as authentic as possible too. For example, using an actual harpist to play music and reflect the famous Guinness harp gave the entire video a very raw feeling. Genero’s cloud-based platform also meant that the production process was a clean and well-managed process. Even the director Josh Hine explained the huge effort that his team contributed to shoot the wonderful video; he thanked Josh Fineman for being his “right hand man from start to end”, despite becoming a Dad half way through production!”

The unknown story of the Guinness harp

The story of the Guinness harp is one that dates back to 1862 when the very first iteration of the logo was designed to reflect the hard craft that went in to developing a unique tasting beer. The decision to use Instagram as a platform shows the importance and growing relevance that social media platforms are having on the world of advertising. 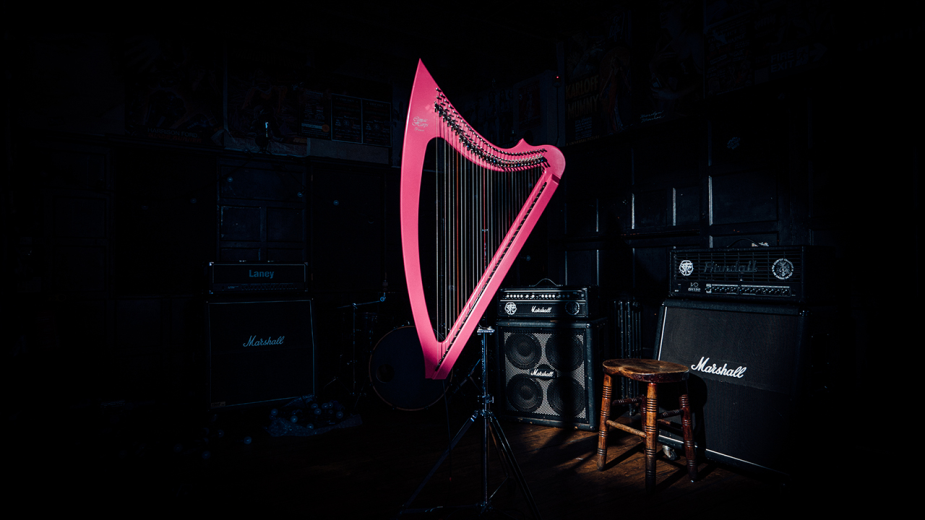 Josh’s background as a director meant he was best placed to create the tailored advert. Genero is a platform that gives lesser-known directors the chance to work with globally recognised brands – it arguably balances the power that brands so often hold and gives the filmmaker the creative license to thrive, thus creating a more rounded end product. Brands like Guinness that choose to use Genero’s platform benefit from totally unique ideas.

Audiences form associations with brands and build up trust that cannot be broken – brand loyalty is an undeniably strong bond. With consumers driving towards much shorter video content, Guinness recognised Josh’s Instagram idea as the perfect way to tell a known story to a market unfamiliar with its history. Even the pairing of a traditional harp and modern instrumentation ideally captured the long heritage and ongoing evolution of the Guinness harp.

Genero was happy and grateful that Guinness chose its platform to engage in this sort of challenge and create a video that was completely different than anything seen before. As Josh expertly explained:

“My hope is that the audience will take another look at the harp next time they take a sip of Guinness.” 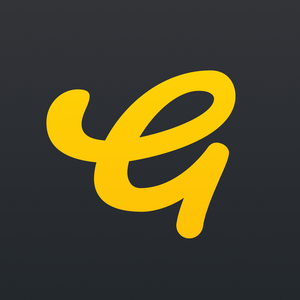 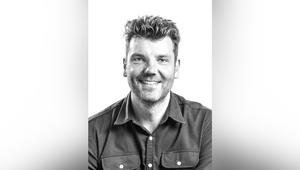 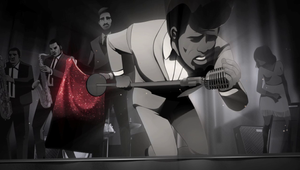 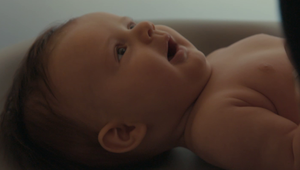 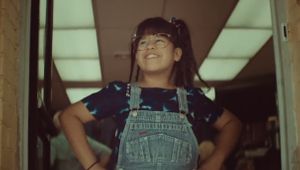 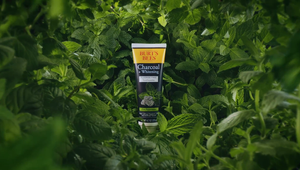