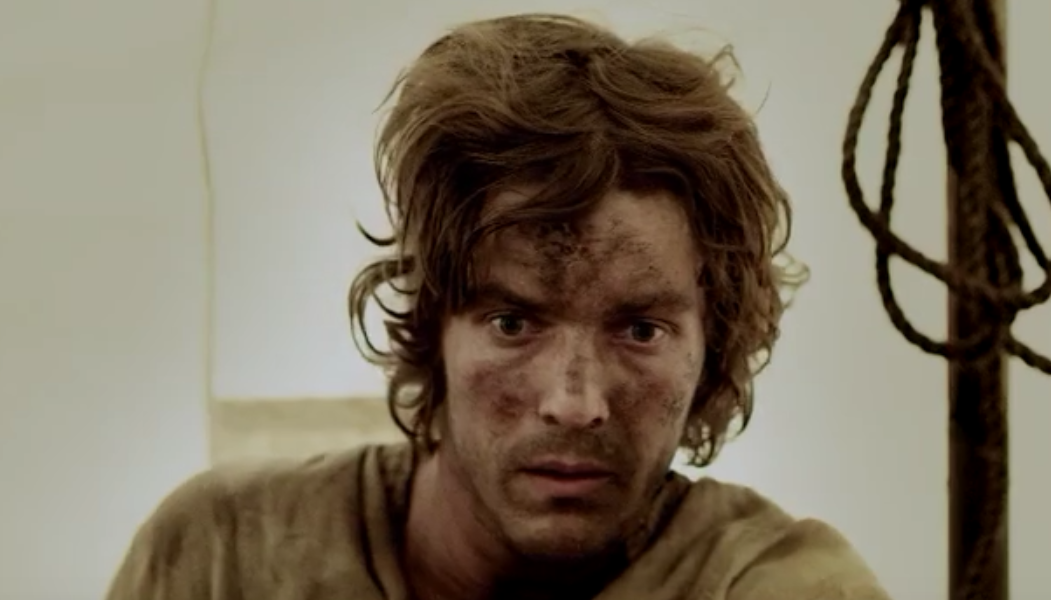 Bruce is a gritty black comedy set in an ordinary Aussie share-house that just happens to be a prison tent in Sydney Cove, 1788.

Bruce Williamson, a thoroughly modern 18th century convict is stuck in a tent with irrepressible bogan Garry Smith, who claims to be Bruce’s “best mate" and great with the chicks.

Add to this Mick (no second name), a well-read, philosophically sensitive monolith of a man who is also a serial killer, or so we suspect.

Written by Mat Blackwell and Warwick Holt (of Good News Week), co-written and directed by Tony Rogers (Wilfred, How To Talk Australians) and produced by award winning producer Jason Byrne (Sucker, How To Talk Australians), Bruce has been funded by Screen Australia, along with a select group of ground-breaking original web series set to hit online platforms in 2016.