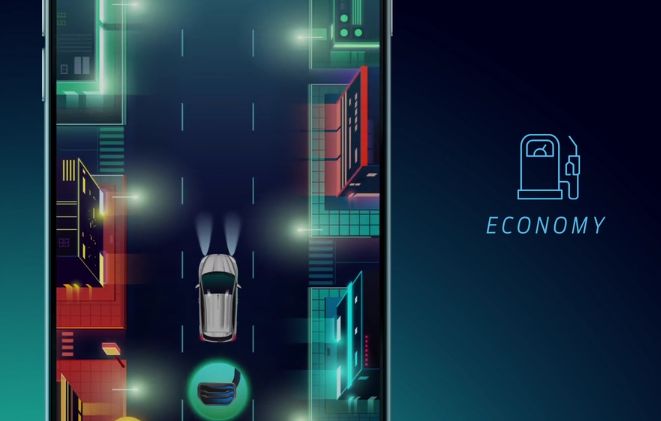 Without using any kind of programming, the game utilises the functions Instagram Stories already have (like tapping the screen to move to the next frame or holding your finger to pause the video) to create game controls. There will be three different games, launching from April 5th.