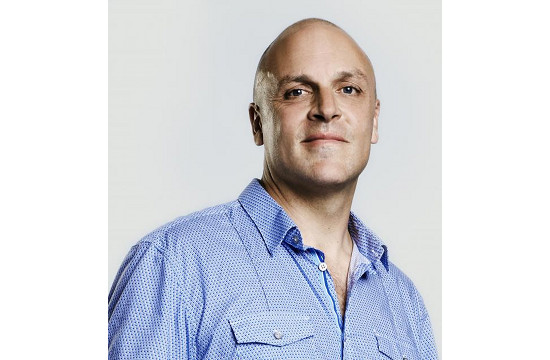 Veteran broadcast producer Tod Puckett has been appointed Goodby Silverstein & Partners’ new director of broadcast production. He is replacing Cindy Fluitt, who, after 25 years at the agency, is retiring at the end of the year.

Puckett joined GSP 20 years ago as one of the first hundred employees. He was named an associate partner in 2012.

“Cindy Fluitt’s are big shoes to fill,” said co-chairman Jeff Goodby. “She has run the department for decades with an empowering, supportive hand. Tod is the only person I
can imagine taking that legacy on. His credentials are indisputable. He is a musician and filmmaker. And he is loved. He couldn’t be more perfect.”

Puckett’s résumé features a long list of award-winning TV campaigns for such clients as Budweiser, the California Milk Processor Board (“got milk?”), Comcast/XFINITY, E*TRADE, Hyundai, Isuzu and Porsche.

He produced the NBA’s “There Can Only Be One” campaign, which ended up inspiring a TIME magazine cover in 2008. USA Today named his spot “Monkey” for E*TRADE one of the ten best Super Bowl ads of all time, and his spot “Door Music” for Saturn was nominated for an Emmy.

Puckett is also a passionate music composer and performer, and he released his fourth Puckett Family Project album, 247 Liberty St., in 2012.