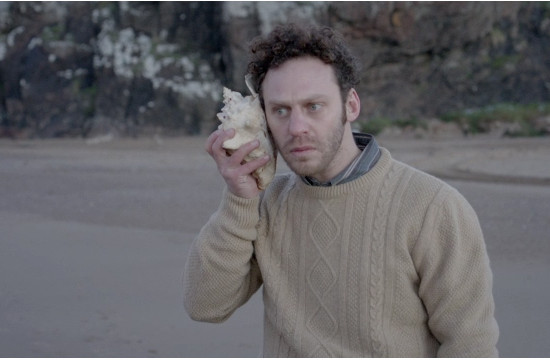 Goodby, Silverstein & Partners have rolled out a new campaign for Ameritrade's Trading Tools.

Unfortunately, TV is full of them. And the financial trading category is among the worst offenders, marching out a cavalcade of mind-numbing charts and graphs to hawk their latest trading-platform gadgets and gewgaws.

“Shell”, the campaign launch spot, tells the story of a trader who discovers a magic seashell. When the trader listens to it, he hears what's trading on the stock market floor in real-time. He uses the magic shell to play the market, and soon word of his success gets out. He becomes famous. That is, until our trader realizes TD Ameritrade’s thinkorswim platform has the exact same feature, which turns out to be bad news for the shell.

The brand will roll out additional spots promoting the thinkorswim platform and Mobile Trader app in the months ahead.