'I Am the New Creative' campaign recognises interlope of creative skills 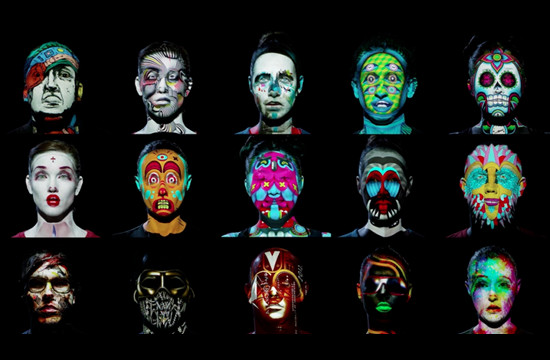 Goodby Silverstein & Partners and Adobe have released the new spot, “I Am the New Creative,” in conjunction with Adobe’s announcing it has surpassed one million subscriptions to Adobe’s Creative Cloud. The spot is the first work for Adobe’s new campaign celebrating what they have dubbed “the new creatives.”

In the spot a series of artists is shown with their work projected across their faces. Artists who appear include Joshua Davis, Dylan Roscover, Anita Fontaine, Jeremy Fish and Alejandro Chavetta. Additional artwork was also crowd-sourced from Behance, an online platform that showcases photography, graphic design, illustration and fashion.

The YouTube link is interesting too because when you to click on the scrolling artist's in the spot, their Behance profiles pop up, showing the artwork that's scrolling over their face.