Video demonstrates that while music is the universal language everyone can understand, few can actually speak it 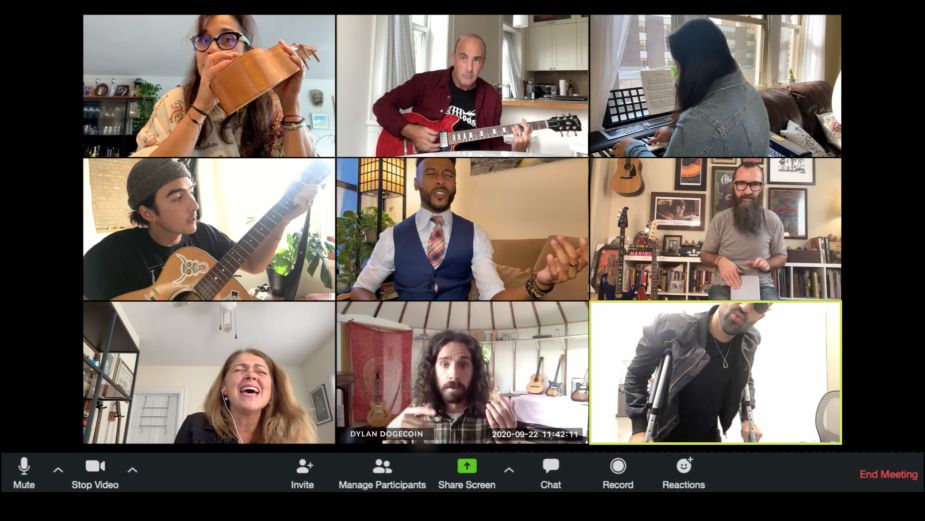 There’s no denying the Zoom fatigue is REAL for individuals across all industries, but in the creative advertising space there are some unique communication challenges that may have been amplified by virtual collaboration, but have long been prevalent when it comes to finding the right words when describing music for advertising. To bring some levity to the long-felt hardships surrounding music pitches in today’s Zoomscape, creative music agency Groove Guild created a video that demonstrates that while music is the universal language everyone can understand, few can actually speak it.

The video features cameos from a wide range of creatives and producers in the industry, including LEGO creative director Juan Carlos Gutierrez, Verizon creative director Joel Bloom, Hill Holliday VP, creative director Daniella Tineo-Cohn, Area 23 senior copywriter Ella Nemcova, Boundless CEO Jessice Daponte, WaterTower Music vice president of marketing Joe Kara and Crossfade Partners CEO Jon Vanhala. Groove Guild crafted the lighthearted video to not only ease the stresses of remote collaboration, but also to show that while many may not have the precise vernacular to “talk music,” there is still a tremendous amount of potential in musical collaborations in the advertising space.

The video casts fictional examples that showcase the universal challenge to communicate about a shared passion that we all describe in very different and nuanced ways: music. When all parties strive to put words to something that is so personal to each of them - in the case of this video - hilarity ensues.

- “If Lady Gaga wrote a song for Death Grips, but then it was performed by Daft Punk covered by Green Day.” 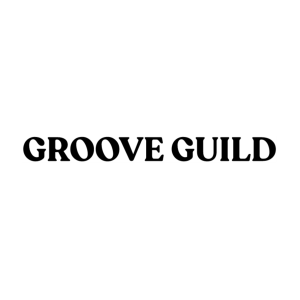 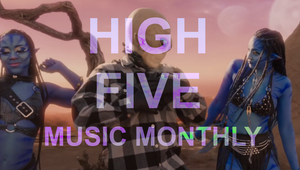 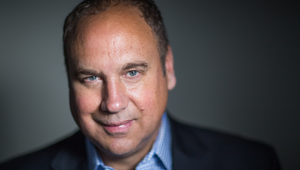 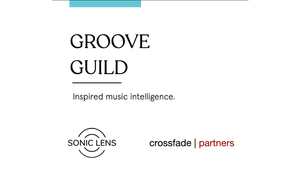 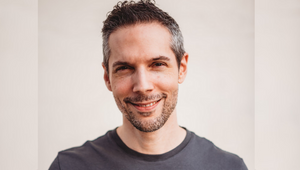 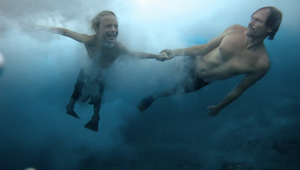 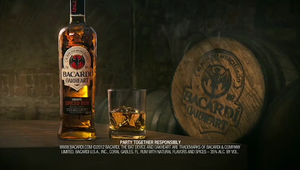 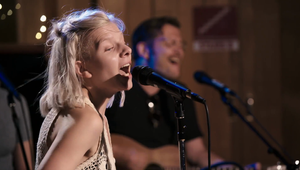 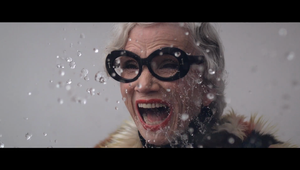