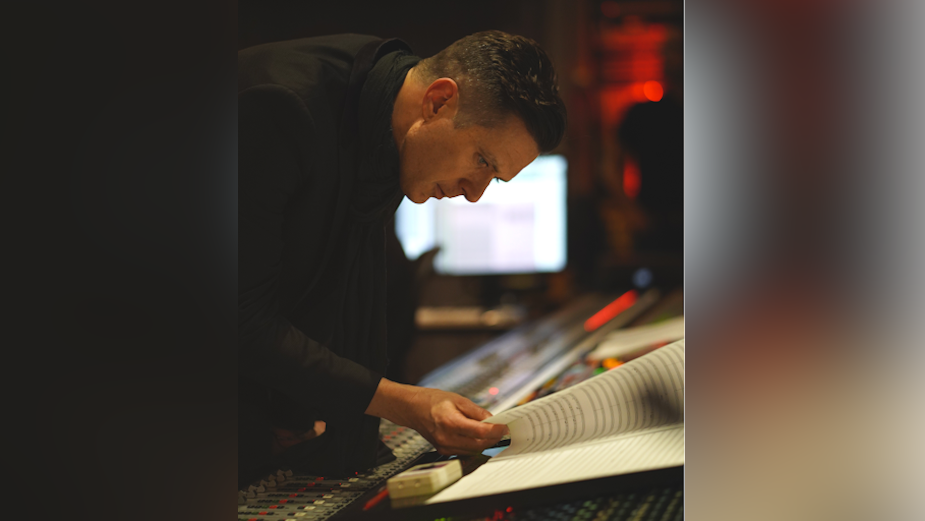 Notes Groove Guild founder Al Risi: “Fil is an amazing addition to our Artist In Residence program. He is a total rockstar in the film and television music scene but has had limited exposure in the brand world. We are beyond excited to have his unique talents as part of our offering.”

Adds Riggio: “I was lucky enough to work with Fil way back when he was doing session guitar work. What he brought to that session will always stick with me. I felt like I was at a show. I managed to have him contribute some composition work to some ads here and there over the last couple of years and the work is again, a cut above the rest. It has been truly awesome to witness his rise into the position of A+ film composer and I’m excited to be working with him again after all these years.”

“I’ve been very fortunate to enjoy the career I have and that career really came about because of my desire to tell stories through music. The branded content space is no different. You have to find ways of getting a story across succinctly and quickly and that leaves no room for waste,” Adds Fil. “As the business of marrying music to picture continues to evolve and push boundaries, I’ve always wanted to be at the forefront of that innovation. My partnership with Groove Guild is facilitating exactly that.”

Fil spent his early career touring the US as a guitarist with various bands before transitioning into film scoring. After being invited to participate in the prestigious Sundance Film Composer’s Lab in 2008, Fil’s projects have amassed critical acclaim on the film festival circuit. Eisler has composed for shows on the top television networks, like Amazon’s 'The Romanoffs,' Lifetime’s 'UnReal,' Bravo’s 'Girlfriends’ Guide To Divorce,' and NBC’s 'Council of Dads.' He has scored many shows across many genres, from comedy-drama to sci-fi and horror thriller. He has been the nominee and recipient of numerous awards including the World Soundtrack Awards New Discovery, SXSW Best Soundtrack Award, and multiple BMI awards. Fil also composed the main title theme and served as co-composer and music director for Peabody-winning documentary 'Newtown,' for which he organised and led an all-star line-up of over a dozen Hollywood composers, each of whom donated a piece of music for the film. Most recently he composed for the Warner Bros. feature comedy, 'Super Intelligence,' starring Melissa McCarthy, and teamed up with them again on Netflix’s action-comedy feature 'Thunder Force'.