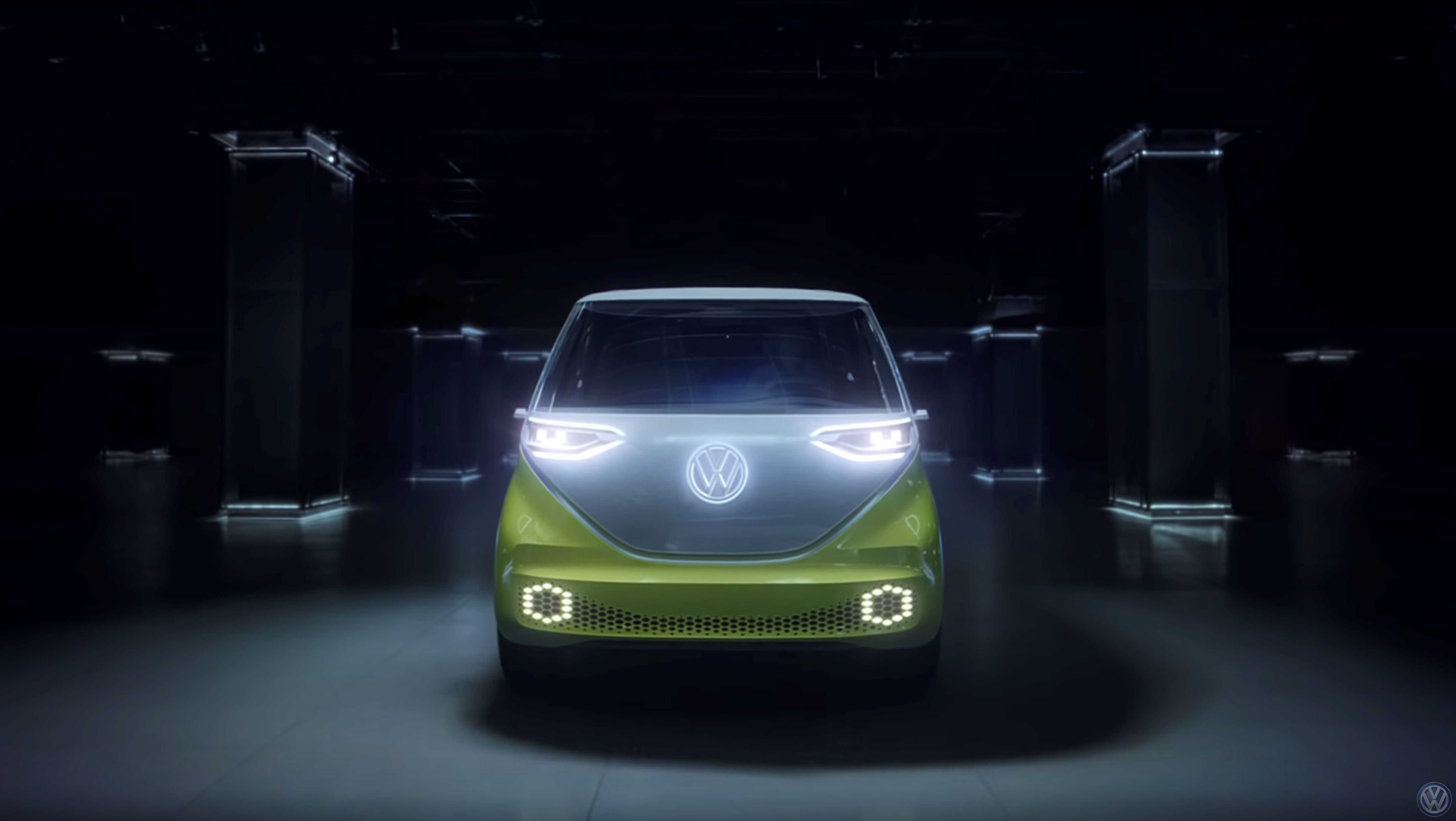 The songs featured in these attention-grabbing spots were Simon & Garfunkel’s classic “The Sound of Silence” and a previously unreleased live demo version of David Bowie’s 1969 breakthrough single, “Space Oddity.” In addition to making headlines in the business press, “Hello Light” was honored with a Silver Clio in the Best Use of Music category by the Clio Music Awards jury (“A New Mission” will be Clio eligible next year). The awards were presented at a gala in New York on September 25.

Groove Guild’s founder, Al Risi, says the company was tapped to supervise music for the high-stakes campaigns thanks to its long-standing relationship with the agency. “Volkswagen is a brand known for its advertising and its inspired use of music,” Risi explains. “Johannes Leonardo came to us because the Groove Guild team has a track record of making memorable sounds for their clients’ brands. So far this year we’ve collaborated with them on seven spots for Volkswagen.”

“Al and Groove Guild have been a long trusted resource for Johannes Leonardo" says Co-Founder and Co-Chief Creative Officer Leo Premutico. “VW has a storied history when it comes to music. And for this rebirth moment, arguably more than any other, we knew we really needed to strike the right emotion. So we tried something unconven-tional during the creative process, and searched for a feeling that would inspire the story rather than the other way around. Ultimately it was a story we could only tell with one track, and one we would not have been able to tell as powerfully without a strong partner like Groove Guild.”