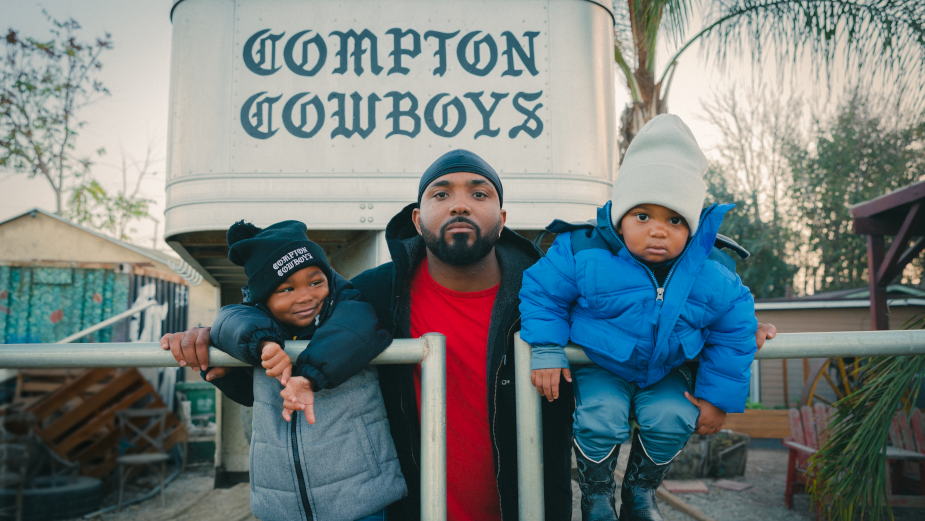 Since the partnership began in 2019, BLVR has helped to completely reimagine the Andis brand, a fourth-generation heritage company on its 100th anniversary. The tagline ‘Create Your Way’ encapsulates the bold repositioning, which focuses on championing the artistry of real individuals who use Andis products and the uniqueness these creators bring to their specific style and craft.

With the launch of the debut Creators Series film we step back into the inspiring lives of the Compton Cowboys, first profiled in the Andis Company manifesto film released in August 2021. Emanating a shade of coolness all their own, the Compton Cowboys are a collective of lifelong friends on a mission to uplift their community through horseback and farming lifestyle, all the while highlighting the rich legacy of African-Americans in equine and western heritage.

The Compton Cowboys’ swagger and authenticity shines through in the new docu-style film directed by Russell Brownley of Raucous Content. Like a postmodern western come to life, the beauty of the connection between man and animal suffuses the film with visual poetry. Beautifully composed shots portray the noble majesty of the horses against the gritty backdrop of an urban landscape, transcending the idea of two seemingly disparate worlds. International studio Squeak E. Clean Studios lent their musical stylings to the project, enhancing the film's through line of culture and identity with sound.

"Partnering with the Compton Cowboys encapsulates all that we stand for at Andis," said Angie Vlasaty Peterson, the company’s vice president of marketing. "We are thrilled to highlight Randy Savvy and his crew in our first instalment of our Andis Creator Series because they embody everything Andis believes in: family, creativity, community, and of course, a love for grooming. Through our partnership we want to demonstrate how creativity and creative expression can make the world a better place and also motivate and inspire others to create their way."

The collective’s focus on empowering their community is revealed via tender scenes of kids barely walking age learning equestrian life, amplified by real-life interviews with trailblazers like Randy Savvy, Brandon the Barber, Ant Dogg, and Kee, who describe how the ranch has shaped them as individuals, keeping them off the streets and grounded in nature.

While Andis has always been a product and innovation company first, BLVR’s approach was to lean into the culture of people who use Andis in their everyday lives. The Compton Cowboys were a natural fit, known for the singular presence and style they bring to the intersection of personal grooming and livestock. Having grown up in barber shops, and also in the farming world, Andis has long been an organic part of the Compton Cowboys lifestyle (they have been using the products on themselves and their animals since high school.)

BLVR creative director Austin Lane remarks: “The Compton Cowboys are emblematic of everything the Andis brand strives for, they have an essence and aesthetic all their own. Our ambition is to celebrate that originality and creative spirit. Beyond that, their commitment to uplifting the community through their youth equestrian programs resonated deeply with Andis’ beliefs and core values. How the impact of their work positively impacts the next generation. There was no precedent for what the Compton Cowboys are doing – they had to create their own lane.” 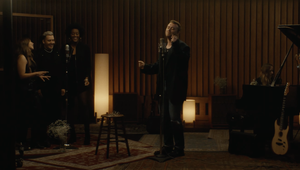 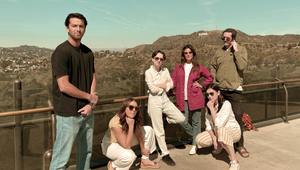 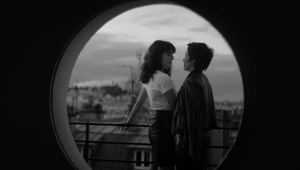 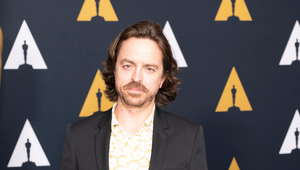