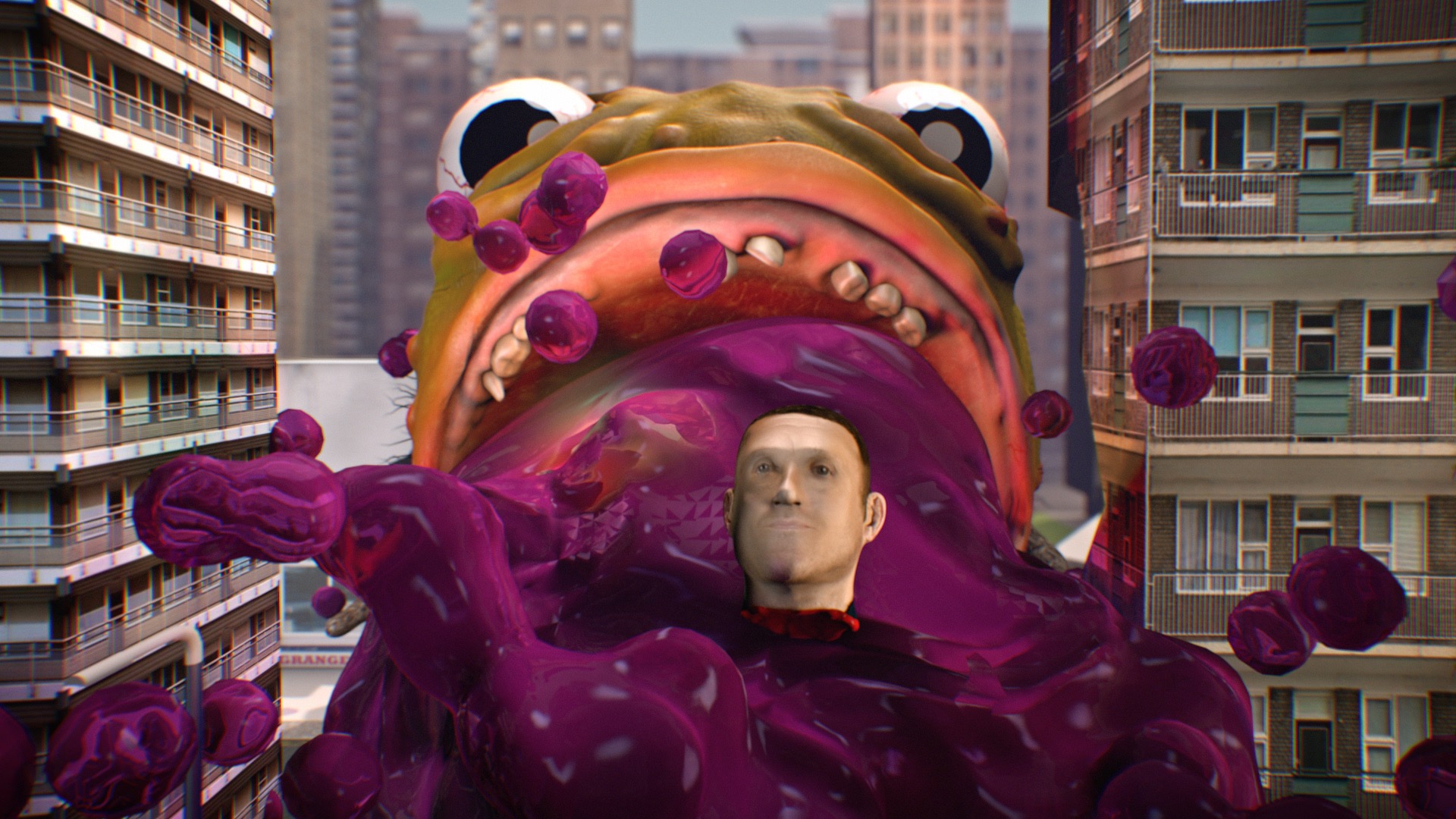 New Riff Raff signing Ewan and Casey have directed the eye-popping (leg-biting and head-decapitating) video for Leftfield in a collaboration with Sleaford Mods acerbic single Head and Shoulders.

Ewan and Casey commented: "It was exciting to hear some new music from Leftfield, especially as it was so out-there, a driving throb of bleeps and noises, accompanied by Jason from Sleaford Mods ranting about the detritus of modernity. It was pretty clear from the start a degree of subtlety wasn’t what was called for.

"And as the monster evolves so does the style of animation, beginning with 80s children’s TV style paper / cell animation, switching to stop motion models (all in camera, no compositing apart from rig removal) and ending in a cosmic digital world.

"This was our first music video for Riff Raff. We’ve never been ones to tip toe into a room."

Head and Shoulders is due out on 28 August via Infectious Music, the third single to be lifted from Leftfield’s recently released, critically acclaimed top 10 album Alternative Light Source. 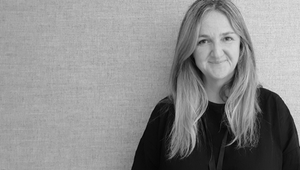