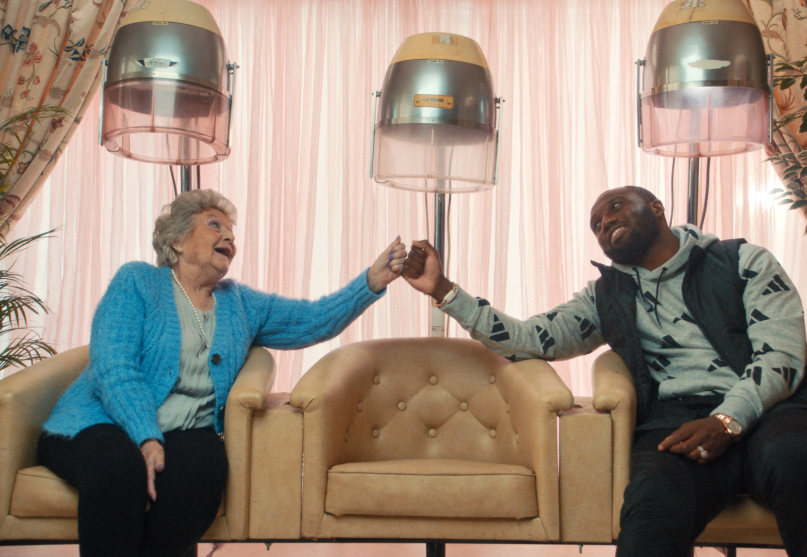 M&C Saatchi Sport & Entertainment has launched a new campaign for adidas 4D, featuring the unlikely duo of Grime Gran and rapper Headie One.

With its game changing tech and its soles with holes these trainers are born from liquid, which is pretty sweet. What's even more sweet is watching these two characters have a laugh together.

The spot was produced by UNIT9 with direction by Tom Brown.