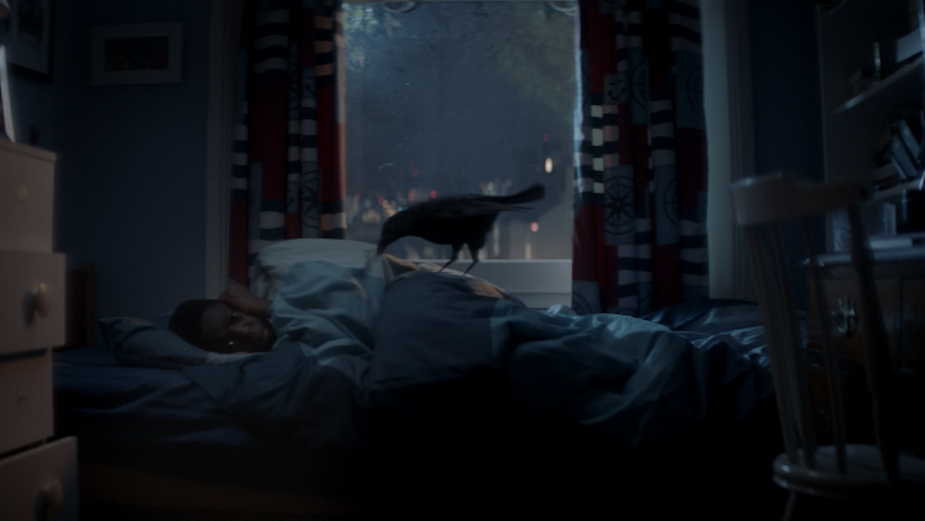 This generation of children will need support to help them cope with the lasting effects of bereavement and loss long after the crisis is over, to avoid a long-term impact to their mental health and wellbeing.

This is the message from Barnardo’s on the same day the charity broadcasts the latest TV advert in its Believe in Me campaign, highlighting the importance of support services for children and young people who have experienced bereavement, loss or grief.

The leading national children’s charity says this is the situation for thousands of children who are facing a new reality after lockdown. In many cases, they have lost a loved one, lost the chance of opportunities they were about to take up or lost their normal support systems.

The ad is the third in the series created by agency FCB Inferno and will be aired 24th September on Channel 4, Sky and C4 digital. It shows a young schoolboy talking about how he ‘feels different’ since recently losing his mother to an unexplained illness. As he reflects on the shock of her sudden death, we see he is being observed by a crow that is perched on his desk and caws disconcertingly.

The crow continues to appear everywhere the boy goes: it flies overhead as he goes to school, it screeches indignantly from his locker as he gets out his textbooks, walks over his books as he tries to do homework, and even pecks at his bedcovers by night as he tries to fall asleep. Through the advert the audience is shown that his grief at losing his mother impacts everything he does.

The crow is a metaphor for the overwhelming grief and sadness the boy experiences due to his mother’s death. The ad was filmed using a mixture of CGI animation, and live action using a real trained crow. Using an animal as a metaphor keeps the focus on the child at the heart of the story and allows the audience to connect with the feelings he is experiencing. It also allows us to show the ways in which grief can begin to affect every part of a young person’s life without implying that every child experiences it in the same way. The constant presence of the crow reflects the way in his world has been forever changed; and highlights his need for dedicated support and grief management.

At the end of the 40 second commercial, it is revealed to us that the boy is recounting his experience of losing a parent to a specialist Barnardo’s counsellor and he is receiving the support he needs to deal with his loss, so it is ‘easier to smile’ again.

Creative agency FCB Inferno created the films in partnership with production company Rogue Films, award-winning director Sam Brown, VFX experts The Mill, and sound studio Factory. It is the latest instalment in Barnardo’s ‘Believe in Me’ campaign and was preceded by ‘Hyenas’ in Sept 2019 and ‘Komodo’ which aired earlier this year.

Before Covid-19, official stats showed 1 in 29 of 5-16 year olds had been bereaved of a parent or sibling - that's at least one child in every average class. Data is not yet available to show how much this number has increased due to Covid-19. But as of 1st September, 41,504 people had died within 28 days of being tested positive for Covid-19 - so we know many more children and young people will be experiencing bereavement.

Some communities will be especially impacted by grief and bereavement, especially those at higher risk of becoming seriously ill or dying from the virus, such as Black, Asian and Minority Ethnic communities or those living in areas of high deprivation.

Data from Kooth, the online mental health counselling provider, shows the emotional toll the pandemic has had on children. It has seen a 26.6% increase in Black, Asian and Minority Ethnic children contacting them with suicidal thoughts, compared to 18.1% for white children as a result of Covid-19.

The film is part of a larger aim for the charity, which wants not just to be able to provide counselling sessions for children, but is also calling on the Government to use the pandemic as a catalyst to bring about a sea change in the education system - to ensure that schools prioritise child welfare and wellbeing, so that they are on a par with academic achievement.

Barnardo’s chief executive, Javed Khan, said: “Our new TV advert features a young boy suffering from grief after the death of his mother. Sadly, these raw emotions will be familiar to thousands of children and families across the UK, especially during the Covid-19 pandemic.

“Too many children and young people have lost family members and experienced loss in their wider communities - especially those from BAME communities. Other have lost support systems, contact with friends and families, and missed out on opportunities, creating feelings of isolation and anxiety for the future.

“At Barnardo’s we believe that with the right support all children can recover from trauma and work towards a positive future. We provide this support across the country - but we can’t do it alone. Now more than ever we rely on the support of our friends and partners, and the generosity of the public, to continue our vital work.”

Owen Lee, chief creative officer at FCB Inferno said: “The crow is deliberately ominous and unsettling, but it allows us to draw the viewers’ attention to the life-altering nature feelings of grief can have on vulnerable young people and the urgent need for support when they need it. Barnardo’s do amazing work and we are very proud to help tell the stories of these incredible young people.”

The stories are depicted by actors but are based on real-life experiences of some of the children supported by the UK’s largest children’s charity. Staff working in children’s services for Barnardo’s have been consulted to ensure emotions are represented authentically and a children’s services representative was present during filming. 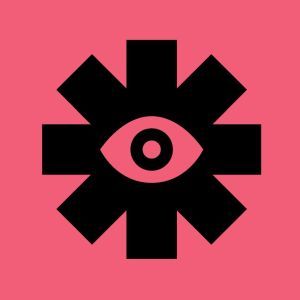